Profiles in Management: The Baffled Bigwig 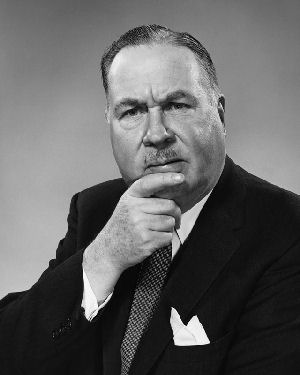 Our Sr. EVP dropped by today for a meet and greet . . . he was 45 minutes late, and when he arrived, it was obvious he had no idea who he was talking to.

It was explained to him that some of the people were from IT, but some were from the call center and tech support.

“And do they all report to you?” he asked the senior manager in the room.

Here’s a little trick I’ve picked up over the years: When you’re addressing a group of people, take a few minutes beforehand to learn who they are. It will make them feel less insignificant.

After this fiasco, he went off to a catered meeting with other highly compensated executives, and I went out to buy my own lunch.

Prediction: This meet and greet will be mentioned in at least two exit interviews in the not-too-distant future . . .

She was a girl who knew how to be happy even when she was sad. And that’s important — you know?