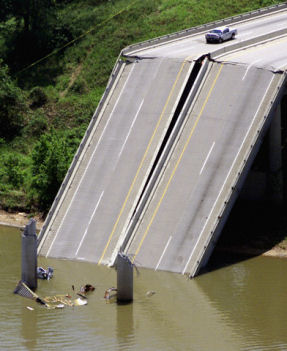 Maybe you’ve wondered — if you work in the software business — why our aspirations are so low compared with the possibilities of our profession.

Maybe you’ve wondered what, if anything, could be done about this.

Here’s a fun story about the benefits of really holding people accountable for the shoddy quality of their work.