The halo effect is a cognitive bias whereby people tend to make specific inferences on the basis of a general impression. It was first identified by psychologist Edward Thorndike in 1920.

I read an interesting article this weekend by Phil Rosenzweig, the author of The Halo Effect: … and the Eight Other Business Delusions That Deceive Managers, on the halo effect in the business world: 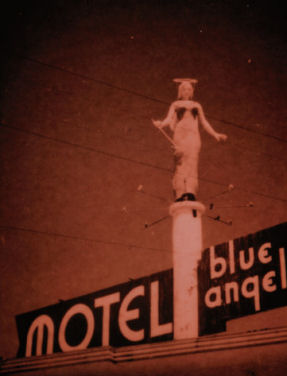 Imagine a company that is doing well, with rising sales, high profits, and a sharply increasing stock price. The tendency is to infer that the company has a sound strategy, a visionary leader, motivated employees, an excellent customer orientation, a vibrant culture, and so on. But when that same company suffers a decline–if sales fall and profits shrink–many people are quick to conclude that the company’s strategy went wrong, its people became complacent, it neglected its customers, its culture became stodgy, and more. In fact, these things may not have changed much, if at all. Rather, company performance, good or bad, creates an overall impression–a halo–that shapes how we perceive its strategy, leaders, employees, culture, and other elements.

For example, when Cisco Systems was riding high in the late 1990s, it was widely praised for its “brilliant strategy, masterful management of acquisitions, and superb customer focus.” When the tech bubble burst, Cisco was said to have “a flawed strategy, haphazard acquisition management, and poor customer relations.”

Another example: When ABB — a European engineering firm — was performing well, it had an “elegant matrix design, risk-taking culture, and charismatic chief executive.” When the company’s performance dropped off, ABB had “a dysfunctional organization, a chaotic culture, and an arrogant CEO.”

In reality, neither company had changed much; only the perceptions had changed.

Most of the business books I read are full of this type of after-the-fact “analysis,” where judgments are merely attributions reflecting a company’s performance. It appeals to managers who’d like to find a simple formula that ensures success.

If success could be reduced to a simple formula, there’d be a lot more successful managers and companies . . .

Ah! Vanitas Vanitatum! which of us is happy in this world? Which of us has his desire? or, having it, is satisfied?