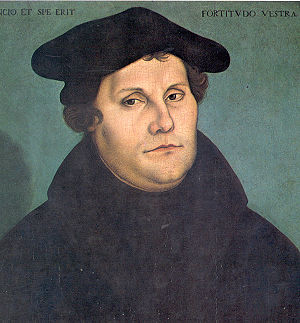 Americans are by all measures a deeply religious people, but they are also deeply ignorant about religion.

— Atheists Outdo Some Believers in Survey on Religion – NYTimes.com

The article describes a study in which researchers phoned up 3,400 Americans and asked them 32 questions about religion.

On average, respondents got half the questions wrong. Breaking down the results by faith (or lack thereof), the highest scores were registered by atheists and agnostics, closely followed by Jews and Mormons.

Some of the knowledge gaps are amazing:

As Nietzsche used to say: If you want happiness and peace of mind, believe. If you want truth, investigate.

You can test your own knowledge of religious lore with an abbreviated, 15-question version of the survey, available here.