Berkeley Voters Leave Something to be Desired as Parents

If I had a kid at Berkeley High, I’d be moving out of town yesterday, but I’m reading in the Daily Californian that this news has been “met with surprise and joy from administrators,” the reason being that a similar survey two years ago reported about 17 percent of ninth graders and 16 percent of 11th graders carrying weapons onto campus, and 48 percent of 11th graders attending class drunk or high.

“We’re very pleased with the survey results all around,” said Director of Student Services Susan Craig, “and at the same time we’re not at all complacent.”

If by “pleased” she means “horrified,” I couldn’t agree more.

In other news, Barack Obama got more than 90 percent of the Berkeley vote in the recent presidential election, while Mitt Romney got 4.6 percent and Jill Stein, the Green Party candidate, got 3.2 percent.

The liberal voter looks to government to solve problems that many people prefer to take on themselves, like raising their children. 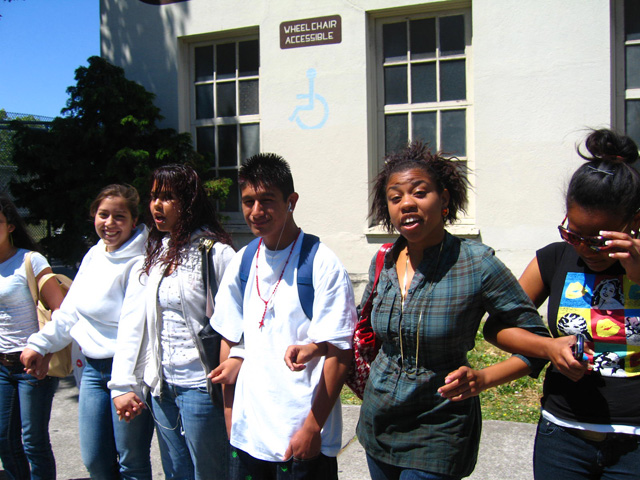 I try not to be as hard on myself as I am on other people.