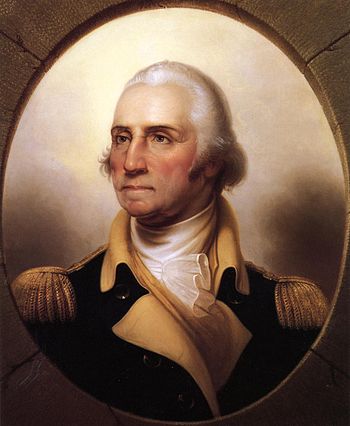 Not only did the bloodletting not have a healing effect, it probably hastened his death.

No — tinkering with a complex mechanism when you have no idea what you’re doing is only going to make things worse.

“In Praise of Passivity” by Michael Huemer

← What Comes Around Goes Around
More People I’m Sick Unto Death Of: Stuart Scott →