Lose the Pastels and the Mopey Attitude 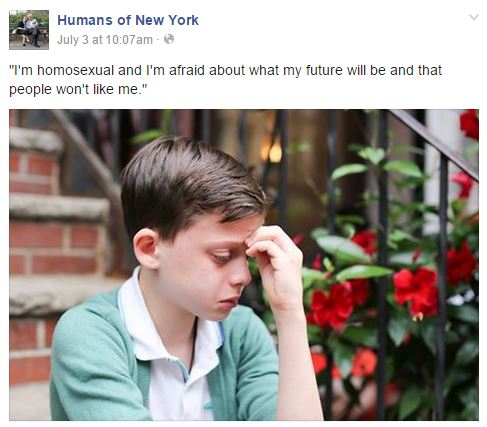 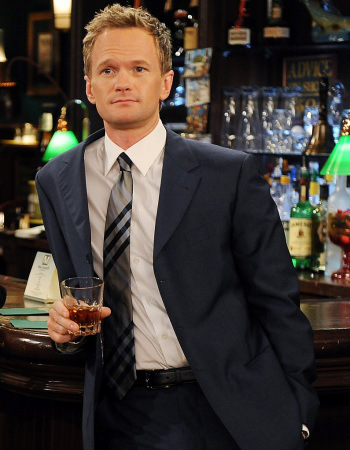 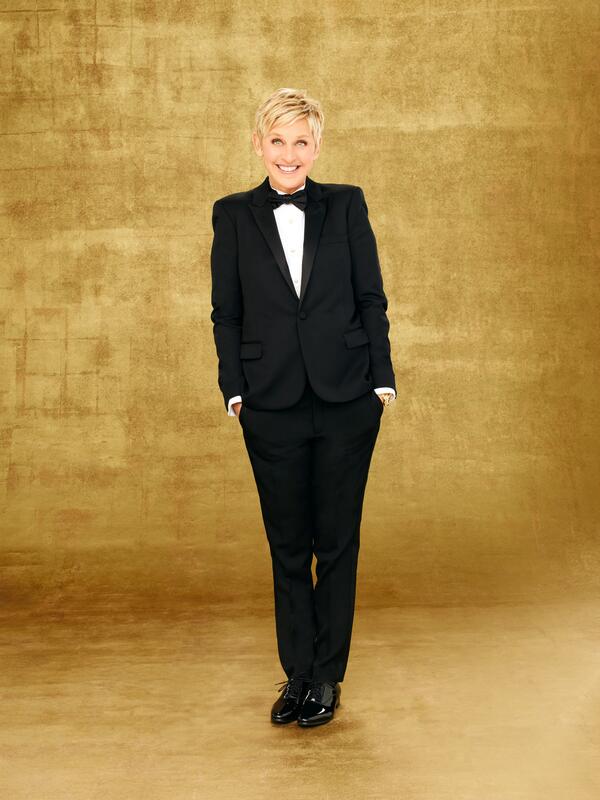 ← Awareness
Greece is Going Out of Business →