I Think We Are Kidding Ourselves 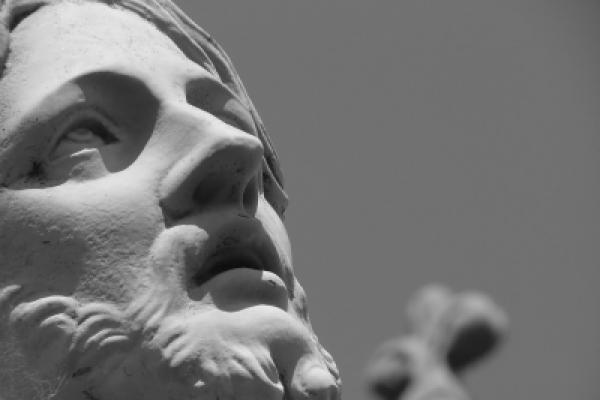 On the other hand, the number of people on LinkedIn claiming to have a demonstrated ability to lead software projects to successful completion, on time and on budget, as well as the number of companies seeking to hire such people, is infinite.

I have offended God and mankind because my work did not reach the quality it should have.