What Can Be Done About Gender Diversity in Computing? 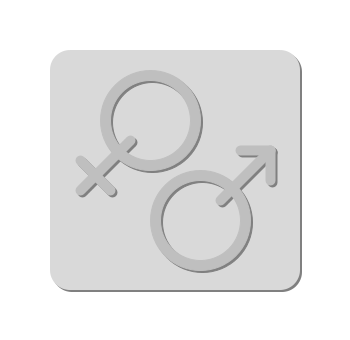 That is the question posed in, among other places, the October 2015 issue of Communications of the ACM.

Since gender is no longer a biological imperative connected to one’s physical anatomy, there’s now a simple answer to this. Men (and women, but that’s not relevant to this question) can identify as either gender, independent of reproductive organs and chromosomes, and a thoughtful consideration of the uniqueness and validity of every person’s experiences of self requires a societal stamp of approval.

Google or Facebook or any organization that wants to improve its gender diversity metrics can offer some modest incentive (could be financial, could be you use the women’s locker room at the company gym … use your imagination!) for workers to identify as female. Have a 50 percent female workforce by Friday!

Now that I’ve written this down I’m thinking that maybe I should be starting up a diversity consulting firm rather than giving the idea away for nothing. Room for expansion: Racial identity is fluid now as well (see here and here).

Every search begins with beginner’s luck. And every search ends with the victor’s being severely tested. It is in between this time that most people give up.