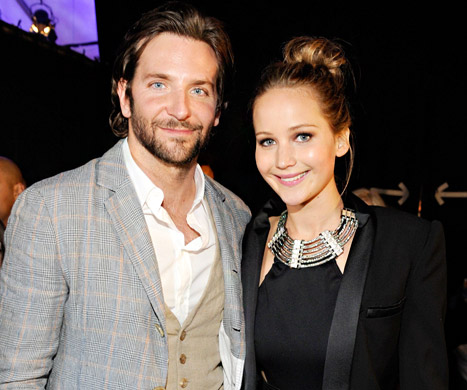 Jennifer Lawrence is complaining (Why Do I Make Less Than My Male Co-Stars?) that she and American Hustle co-star Amy Adams received 7 percent of the profits for the film, while male actors Bradley Cooper and Christian Bale and director David Russell received 9 percent.

The only explanation I can think of for this inequity is that Jennifer Lawrence and Amy Adams were willing to work for 7 percent. It doesn’t make sense to sign a deal for 7 percent and then complain that you didn’t get 9 percent. If you want 9, ask for 9. If it’s going to bother you to make less than a male co-star, ask for the same deal as the male co-star.

Does Jennifer Lawrence have an agent? This doesn’t seem super complicated . . .

You spend a life seeking the Opportunity, without realizing that the decisive moment, the moment that justified birth and death, has already passed. It will not return, but it was — full, dazzling, generous as every revelation.