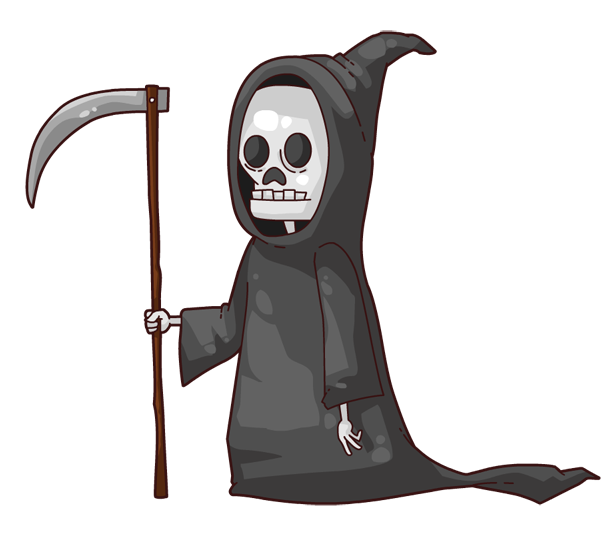 Years ago, I was in a public restroom stall in an office building when I felt a mild earthquake. It occurred to me that a bad way to die would be to have a building collapse on you while sitting on a toilet, only to be pulled out of the rubble on the evening news with your pants around your ankles, covered in excrement.

But even that ignominious scenario pales in comparison to the egress of Clifford Ray Jones, age 58, who was driving down I-75 in Detroit with his pants off, watching a pornographic video on his phone. His hands were somewhere other than at the recommended position of 10 and 2 on the steering wheel when he crashed his 1996 Toyota and was hurled out the sunroof.

It’s embarrassing enough to be 58 years old and driving a 20-year-old Toyota, but to be hurled out the sunroof and killed sans pants, that’s the ultimate.

I told my wife, “If this happens to me, when someone asks ‘How did your husband die?’ please make something up. That’s my final request.”

← A Different Kind of Voter
The People v. O.J. Simpson →