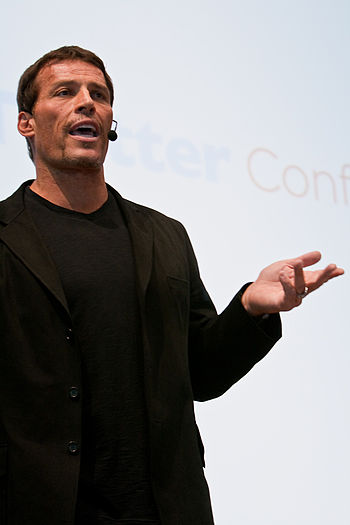 Tony Robbins has 6 tips for Building Wealth Now. Let’s look at each of the tips and apply the “would anyone advise the opposite?” filter to assess the value of Robbins’ advice.