On this date in 1917, Congress overrode President Woodrow Wilson’s veto of the previous week and passed the Immigration Act of 1917, which, among other provisions, introduced a period of near complete exclusion of Asian immigration to the United States.

Not that life was a bed of roses for Asian immigrants before 1917. Asian laborers were sought out for demanding and dangerous railroad jobs involving explosives. The phrase “Chinaman’s chance,” meaning little to no chance at all, dates from this period. Asians were not allowed American citizenship and were frequent victims of hostility and violence with no legal recourse.

For example, in 1854, George W. Hall was convicted of murdering a Chinese man. On appeal to the State Supreme Court the decision was overturned because all of the evidence against him was from Chinese individuals. 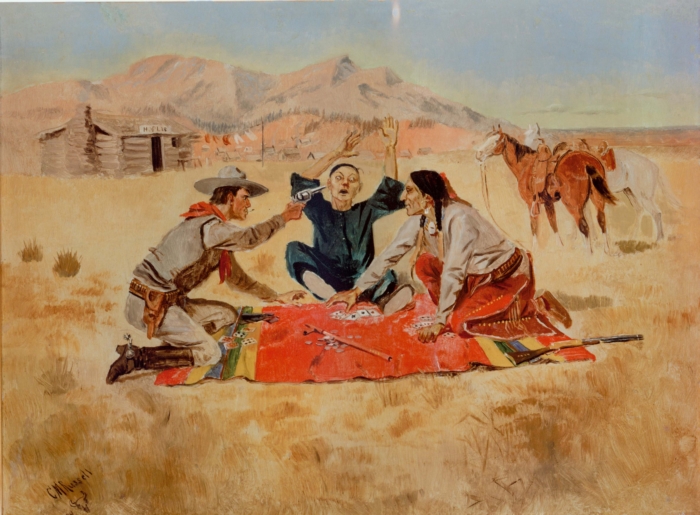 According to the Supreme Court ruling, the Chinese “recogniz[ed] no laws … except through necessity, [brought] with them their prejudices and national feuds, in which they indulge[d] in open violation of law.”

The court also noted that their “mendacity is proverbial; [that they were] a race of people whom nature has marked as inferior, and who are incapable of progress or intellectual development beyond a certain point … [and they would not be granted] the right to swear away the life of a citizen, … [or] the … privilege of participating with us in administering the affairs of our Government.”

After the Immigration Act of 1917, existing Asian immigrants were excluded from employment by racial hostility and increasingly moved into self-employment as laundry workers, store and restaurant owners, traders and merchants. Chinese immigrants congregated in Chinatowns established in California and elsewhere.

Between 1942 and 1946, 110,000 to 120,000 Japanese Americans were incarcerated in internment camps. About two-thirds of those interned were second- and third-generation citizens by birth. 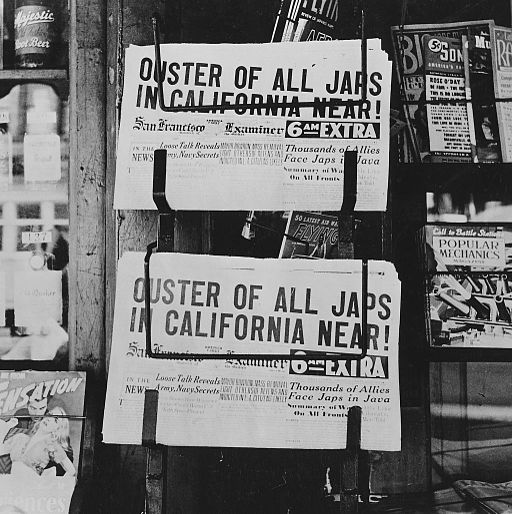 Sixty-two years of Chinese exclusion ended in 1943 with the passage of the Magnuson Act, which allowed a quota of 105 persons to immigrate each year. Yes, that is the correct number — 105 Chinese immigrants per year. In 1946, the Luce–Celler Act provided for an annual quota of 100 immigrants per year from the Philippines and India.

Token immigration quotas remained in effect until the Immigration and Nationality Act of 1965 abolished the quota system based on national origins.

In the last 50 years, Asians have risen to the top socio-economic levels of American society, proving once again that what happens to you is not nearly as important as how you react to it.

Asian-Americans seem to be focused on keeping their families together and making sure their kids get a good education, rather than peddling grievances about the past or even the present, e.g., Why are Asians not being nominated for Academy Awards? or Why has there never been an Asian president?

Man that is born of a woman is of few days, and full of trouble. He cometh forth like a flower, and is cut down.