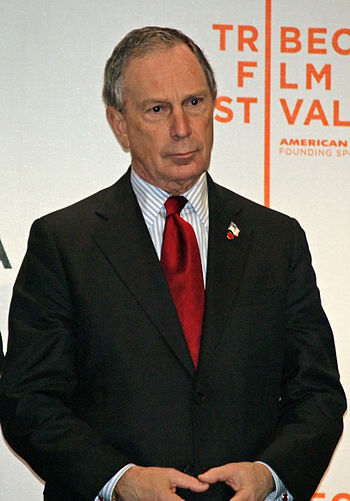 The only thing I know about Bloomberg’s political career is that he banned the sale of large cups of soda in New York. Forget that I think drinking large cups of soda is one of the great pleasures of life, anyone who can’t mind his own goddamn business a little better than that, anyone who considers himself entitled and qualified to tell people what to do with their lives at that kind of a micro level, should be beaten with sticks, not elected to public office.

What would he do as president, institute a national bedtime?

There’s no sense in being precise when you don’t even know what you’re talking about.