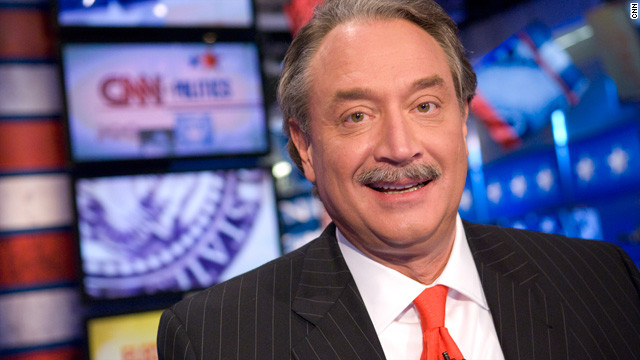 If our self-indulgent Republican party establishment had really wanted to prevent a takeover of the GOP, they should not have gorged on political power while they failed to do anything to prevent the decline of the country. Our leaders could have led. They could have done more than say ‘no’ to Democrats while offering no alternative.

They should have stood up for the change Donald Trump is bringing now but they didn’t.

Now, Trump has earned the nomination. He won it, fair and square and we should respect that. Donald Trump whipped the establishment and it is too late for the limp GOP establishment to ask their mommy to step in and rewrite the rules because they were humiliated for their impotence.

If Trump is going to be our nominee, as I believe he is, it is our mission to support Trump and make him the best nominee and president possible. 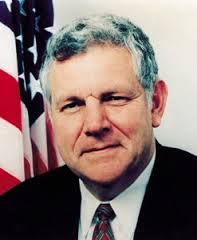 I’m used to being the moral scold, but Trump is winning fair and square, so why should the nomination be grabbed from him? We’ve been trying to get white working-class people into the party for a long time. Now they’re here in huge numbers because of Trump and we’re going to alienate them? I don’t get it. Too many people are on their high horse.

← Morning Morgantown
The Most Transparent Liar in Modern Times? →