It’s Not Your Head 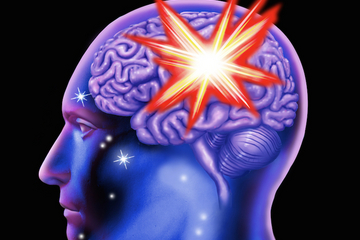 I’m telling my doctor about these shooting pains that I get near the back of my head, behind my left ear. Sometimes they don’t happen for months and sometimes they happen several times a day.

She says it’s likely to be caused by stress and tension.

“No, because a brain tumor would hurt all the time and the pain would get worse over time.”

“OK . . . that’s good to know because I didn’t want to deal with a brain tumor right now.”