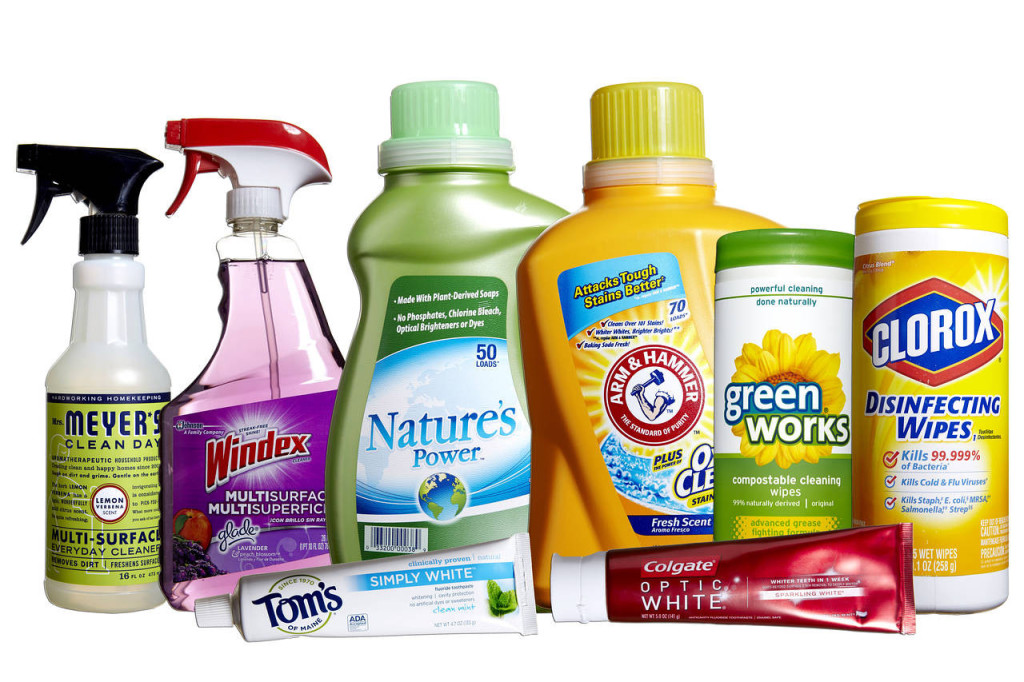 There is no fate that cannot be surmounted by scorn.

— Albert Camus, The Myth of Sisyphus