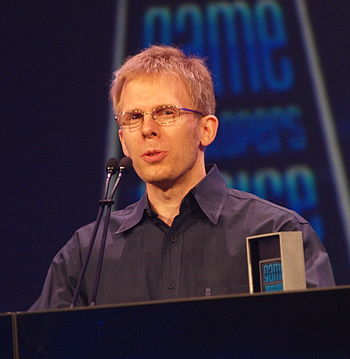 My core thesis is that the federal government delivers very poor value for the resources it consumes, and that society as a whole would be better off with a government that was less ambitious. This is not to say that it doesn’t provide many valuable and even critical services, but that the cost of having the government provide them is much higher than you would tolerate from a company or individual you chose to do business with. For almost every task, it is a poor tool.

Given the inefficiency, why is the federal government called upon to do so many things? A large part is naked self interest, which is never going to go away — lots of people play the game to their best advantage, and even take pride in their ability to get more than they give.

However, a lot is done in the name of misplaced idealism. It isn’t hard to look around the world and find something that you feel needs fixing. The world gets to be a better place by people taking action to improve things, but it is easy for the thought to occur that if the government can be made to address your issue, it could give results far greater than what you would be able to accomplish with direct action. Even if you knew that it wasn’t going to be managed especially well, it would make up for it in volume. This has an obvious appeal.

Every idealistic cry for the government to “Do Something” means raising revenue, which means taking money from people to spend in the name of the new cause instead of letting it be used for whatever purpose the earner would have preferred.

It is unfortunate that income taxes get deducted automatically from most people’s paychecks, before they ever see the money they earned. A large chunk of the population thinks that tax day is when you get a nice little refund check. Good trick, that. If everyone was required to pay taxes like they pay their utilities, attitudes would probably change. When you get an appallingly high utility bill, you start thinking about turning off some lights and changing the thermostat. When your taxes are higher than all your other bills put together, what do you do? You can make a bit of a difference by living in Texas instead of California, but you don’t have many options regarding the bulk of it.

Helping people directly can be a noble thing. Forcing other people to do it with great inefficiency? Not so much. There isn’t a single thing that I would petition the federal government to add to its task list, and I would ask that it stop doing the majority of the things that it is currently doing. My vote is going to the candidates that at least vector in that direction.

Men at some time are masters of their fates: / The fault, dear Brutus, is not in our stars, / But in ourselves . . .