Are You a Role Model for Today’s Youth? 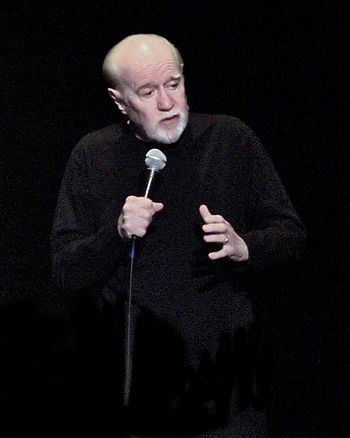 The first question in tonight’s debate was “Are you a role model for today’s youth?”

I suppose this was the leadoff question because we found out this week that Donald Trump said some bad things 11 years ago.

Also, as George Carlin used to say, “If your kids need a role model and it’s not you, you’re both fucked.”

← Shake it Off (aka Haters Gonna Hate)
Brahms Shooting Cats →

I will prepare, and someday my chance will come.