No Political Violence on the Left?

I’m still shaking my head on this one: 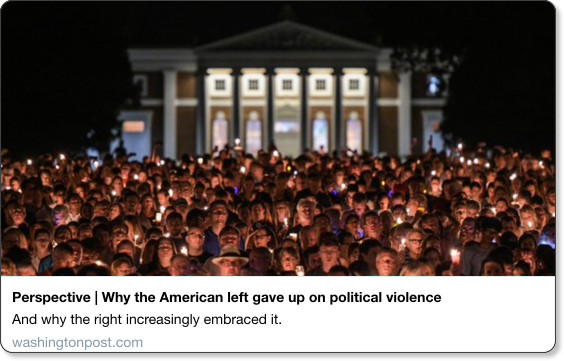 Even left-wing stalwarts like The Atlantic know that the Post’s “no violence on the left” premise is bogus: 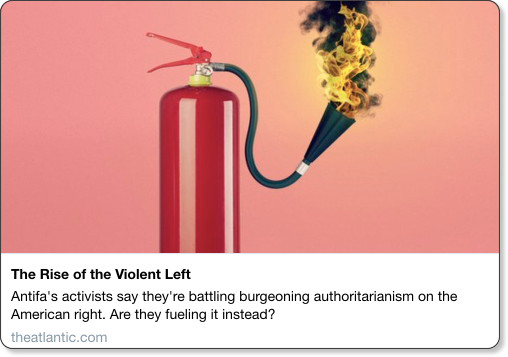 Look how peaceful and non-violent everyone is in the Post photo.

Contrast that with, for example, these protesters at Berkeley earlier this year: 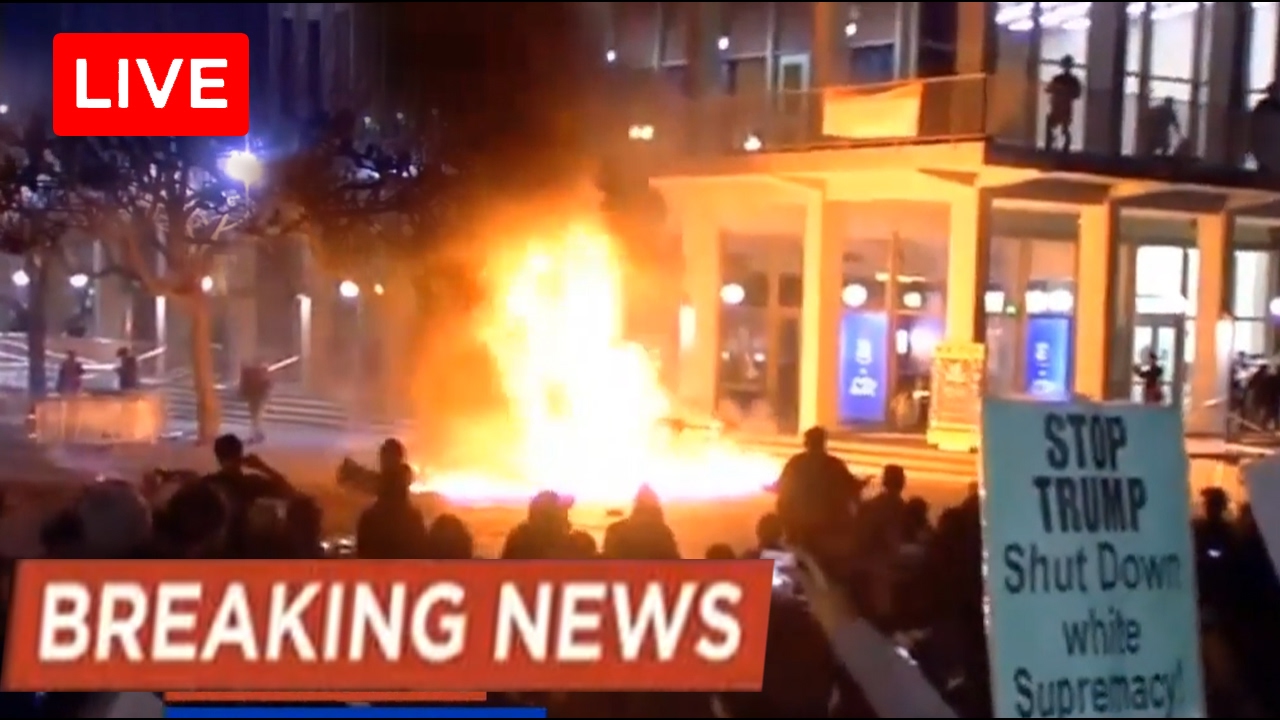 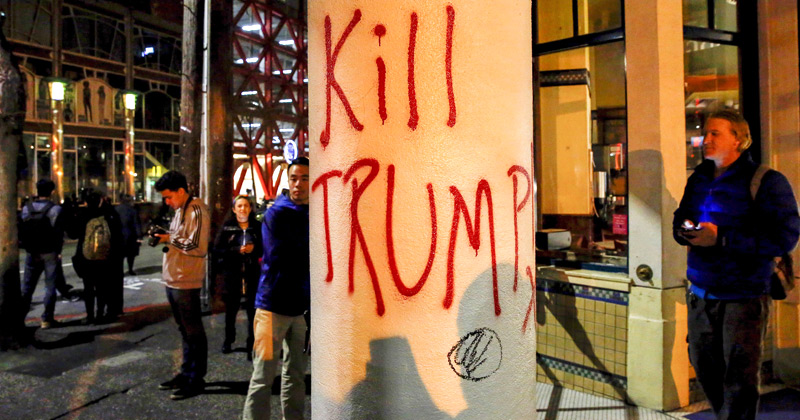 I’m drawn to Berkeley examples because our son went to Berkeley and still lives in the area, because I know some current Berkeley students, and because Berkeley, ironically, used to be synonymous with the Free Speech Movement.

The photos above show the protesters who showed up to violently shut down a scheduled talk by Milo Yiannopoulos, but the same thing seems to happen whenever any university schedules a conservative speaker.

Here are a couple more left-wing protests, in Chicago and Charlottesville: 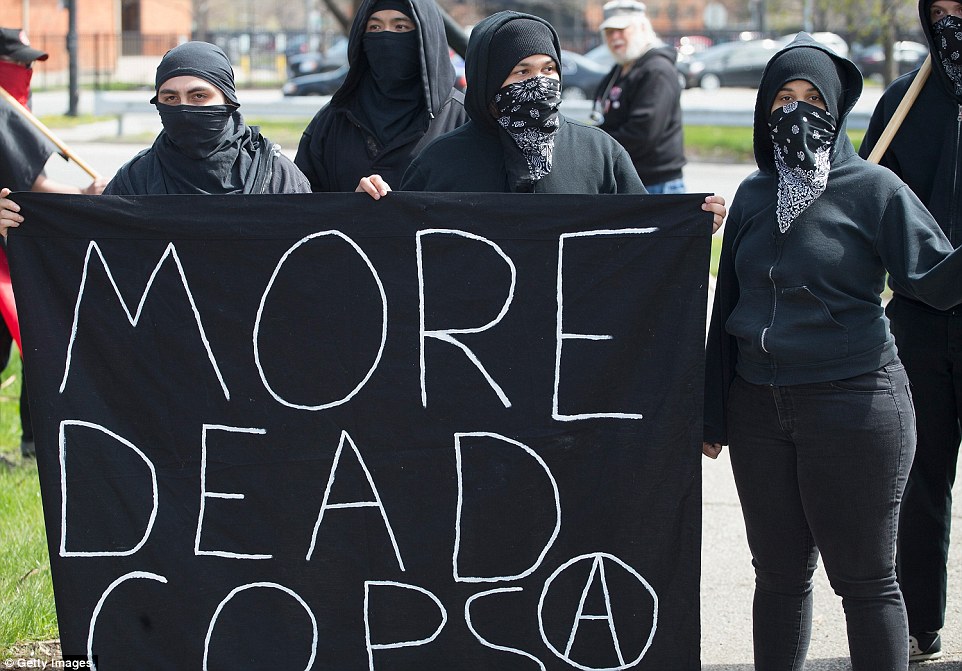 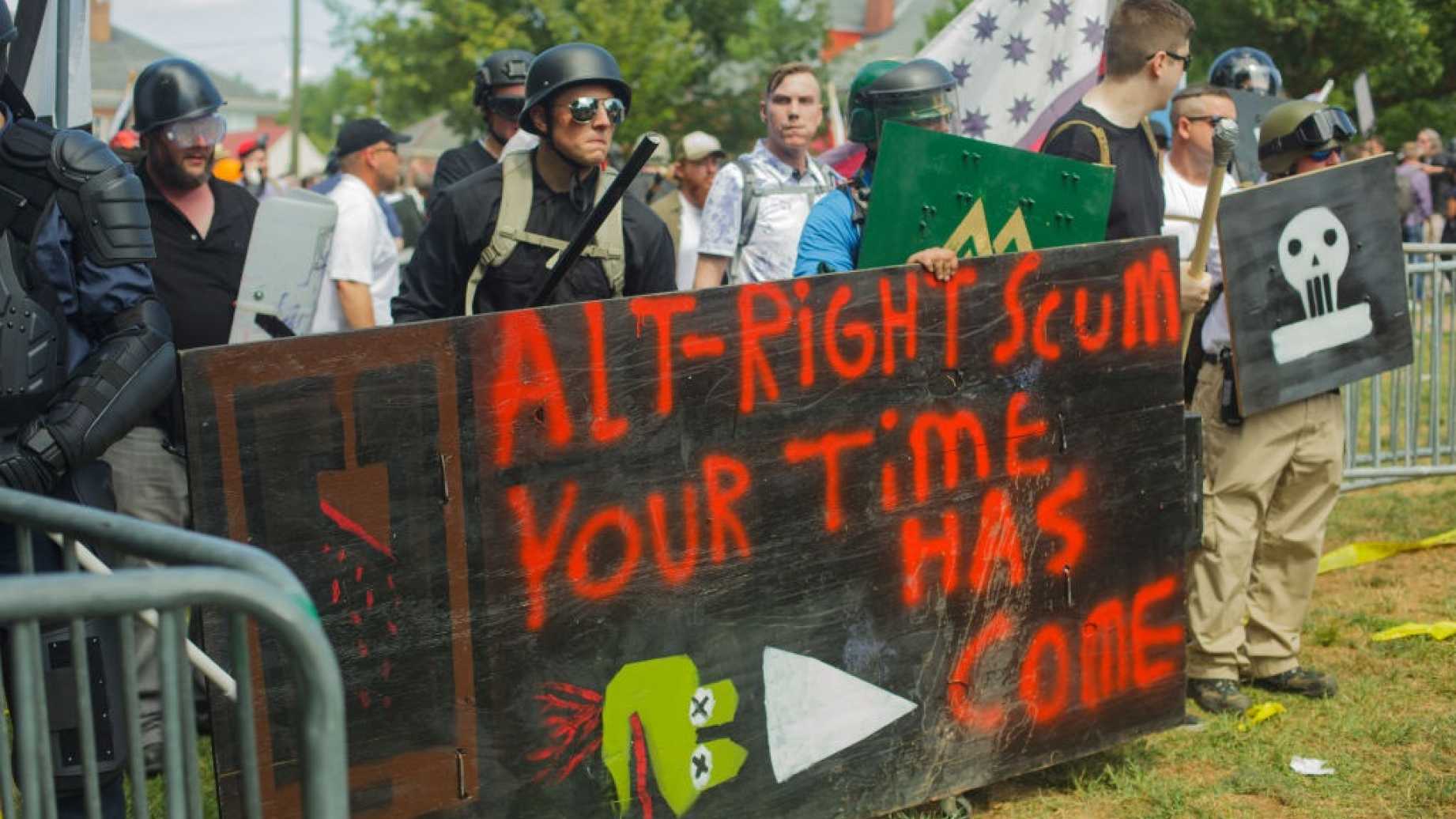 We could go on and on with this . . . we’ve all seen this before so I don’t know who the target audience is for the Post’s “no violence on the left” argument.

And of course Steve Scalise couldn’t be reached for comment because he’s still in inpatient rehabilitation after being shot by a Bernie Sanders supporter a couple of months ago.

It looks to me like there’s plenty of bigotry, intolerance and hatred at both ends of the political spectrum.

The Post’s argument seems to be that while left-wing violence is the work of outsiders and lone nuts, militia culture and violent resistance on the right exists “on unprecedented scales.” The best examples the Post was able to come up with are Ruby Ridge, the Oklahoma City bombing, and the Dylann Roof murders in Charleston, two of which happened 20+ years ago and all of which involved one guy, or one guy and an accomplice, or one guy and his family.

Ruby Ridge was a “we thought they were up to something so we had to kill them” government siege and Randy Weaver was not convicted of anything except missing his original court date and a bail violation.

Do those examples indicate organized right-wing violence “on unprecedented scales”? I’d say no, but make up your own mind.

The Post concedes that “occasionally violent groups” such as Antifa are “worrisome,” which sounds like a word my grandmother would have used. But these groups are “loosely banded, disorganized and low scale . . . incomparable to the scope and breadth of organized violence demonstrated by the extreme right.”

“Organized militias that are well armed, well trained and well networked” and “armed to the teeth.”

I don’t know what sort of data the Post combed through to come up with that rigorous characterization (“armed to the teeth”?), but I’ve never seen an estimate of more than 10,000 active white supremacists in a country of 320 million people. We’re talking about an insignificant number of confused, poorly organized losers.

As an example of what a well-trained, armed to the teeth, organized militia can accomplish, the Post cites last year’s armed standoff at the Malheur National Wildlife Refuge in Oregon.

The result of that was one militant killed, one militant wounded and 27 militants arrested and indicted. I hate to think what a disorganized, poorly trained militia could have done.

Then you will come to think of things in a wide sense, and taking the Void as the Way, you will see the Way as Void.