When You Lose the Mayor of Berkeley, You’ve Lost America

In the aftermath of a right-wing rally Sunday that ended with anarchists chasing attendees from a downtown park, Berkeley Mayor Jesse Arreguin urged UC Berkeley on Monday to cancel conservatives’ plans for a Free Speech Week next month to avoid making the city the center of more violent unrest.

“I’m very concerned about Milo Yiannopoulos and Ann Coulter and some of these other right-wing speakers coming to the Berkeley campus, because it’s just a target for black bloc to come out and commit mayhem on the Berkeley campus and have that potentially spill out on the street,” Arreguin said, referring to militants who have also been called anti-fascists or antifa. 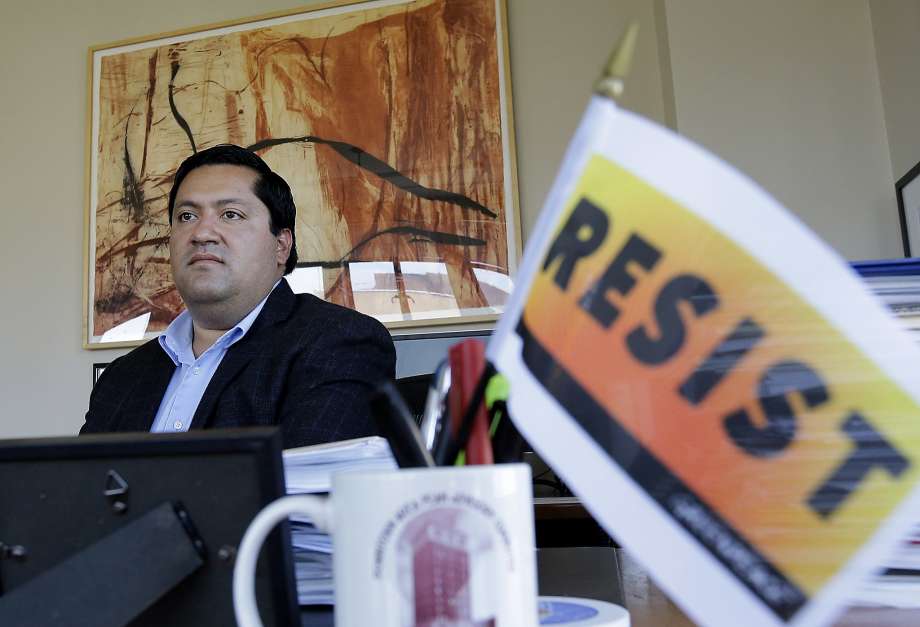 At times one remains faithful to a cause only because its opponents do not cease to be insipid.