For Some Reason, I Thought Transgender Models Would Be Smarter Than Regular Models 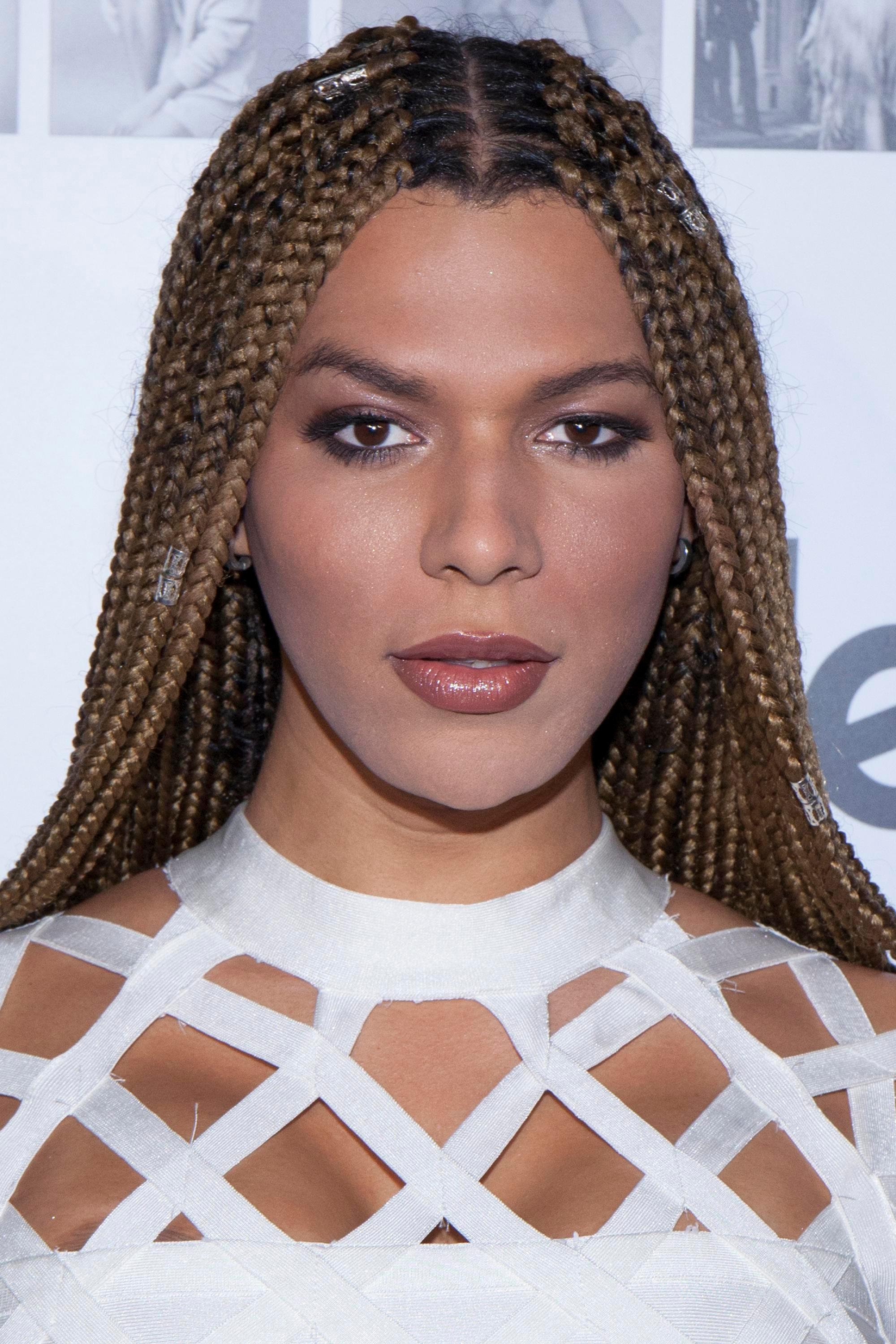 Honestly I don’t have energy to talk about the racial violence of white people any more. Yes ALL white people.

Because most of ya’ll don’t even realise or refuse to acknowledge that your existence, privilege and success as a race is built on the backs, blood and death of people of colour.

Your entire existence is drenched in racism. From micro-aggression to terrorism, you guys built the blueprint for this s***.

Come see me when you realise that racism isn’t learned, it’s inherited and consciously or unconsciously passed down through privilege.

Once white people begin to admit that their race is the most violent and oppressive force of nature on Earth… then we can talk.

Until then stay acting shocked about how the world continues to stay f***** at the hands of your ancestors and your heads that remain buried in the sand with hands over your ears.

That’s the “shocking” rant?! I’m yawning here because I’ve heard this same “rant” a thousand times. Usually it’s not called a rant. It reinforces the speaker’s image of the kind of person they are and it helps them fit in with the groups that they want to fit in with.

The shocking thing is that someone got fired for saying white people are all racists, which is a pretty mainstream progressive position.

People who picked their audience correctly (e.g., the BET Awards) have said the same thing to great plaudits.

I love people of all skin colors, hair colors, eye colors, genders, the poor, the handicapped, except for white people who are ALL VIOLENT RACISTS.

OK thanks for the message of acceptance and unity.

Not a fan of people being fired (or “sacked” as the Brits say) for their opinions but I am glad to see this kind of unhelpful, holier-than-thou bullshit getting some blowback . . .

A moment of self-compassion can change your entire day. A string of such moments can change the course of your life.