Those They Leave Behind 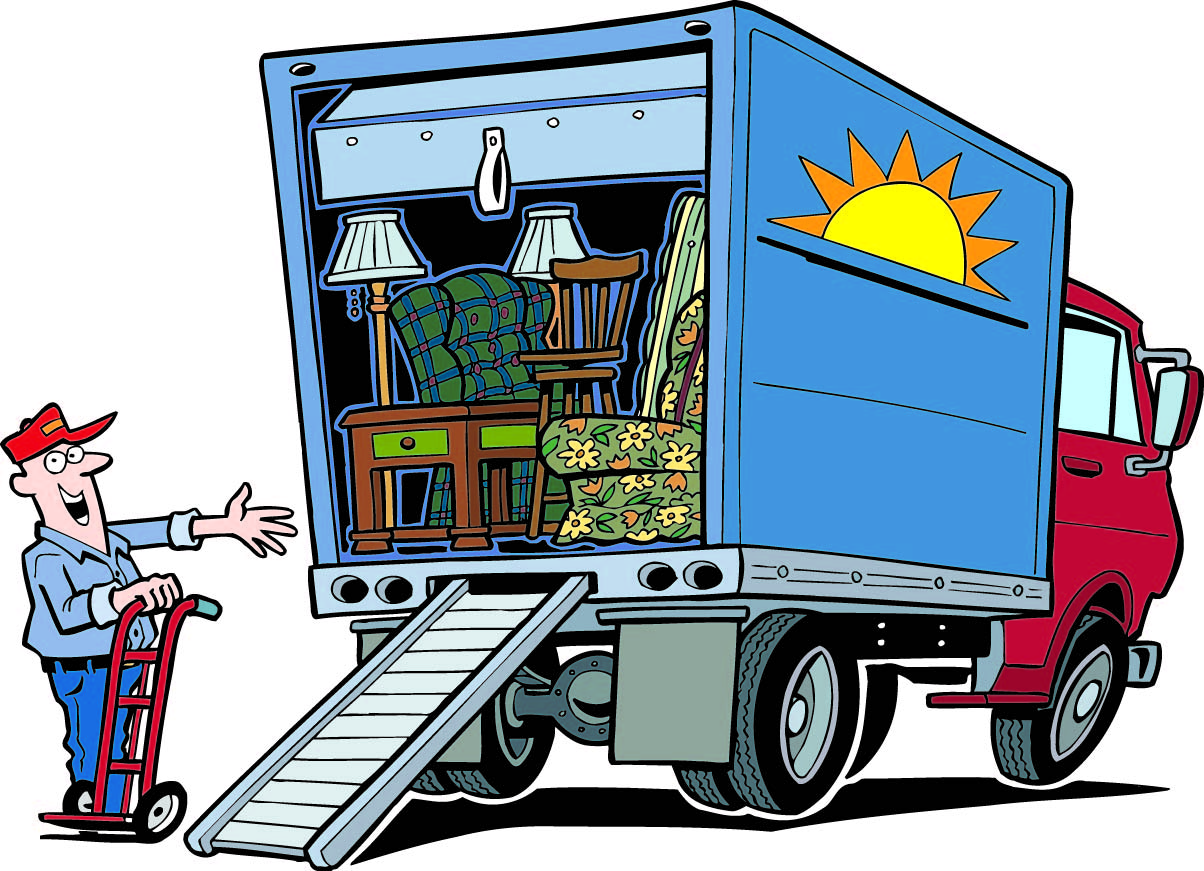 His roommates in the current apartment are a friend he’s known since high school and a young woman who answered an ad to replace the original roommate, a college friend who moved out six months ago.

The new roommates are the same high school friend plus two college classmates.

My wife was talking to the boy last night on speaker phone . . . she was dismayed that the current female roommate wasn’t included in the move.

“We gave her a lot of notice so she’s already found another spot,” the boy said. “She’s hard to live with. She’s kind of a slob. In six months, she didn’t take the trash out one time.”

I said to my wife, but loud enough for him to hear, “He never took the trash out when he lived with us, but we didn’t kick him out.”

“You did kick me out,” he said. He then recounted how we drove him to a college campus six years ago and left him there.

← Your Dog Really Loves You
Driven and Derided by Vanity →