Every Form of Harassment is Okay — Except One

How did we decide that sexual harassment is the one category of workplace abuse, incidences of which require national outrage and loss of employment?

Ideally, we would all have the prudence and restraint not to make sexual advances toward people over whose career we hold sway, but it happens.

And yet we’ve all been harassed and ill-used in the workplace in other ways by someone more powerful, someone who negatively impacted our career by embarrassing us, intimidating us, undermining us, lying to us, lying about us, stealing the credit for our work . . . it goes on and on.

Rarely do negative consequences accrue to the harasser. 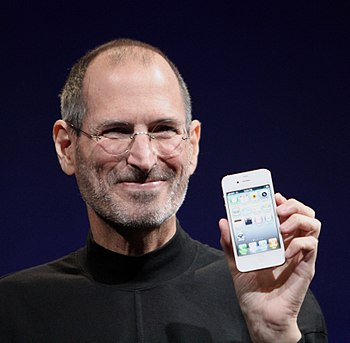 Steve Jobs, for example, was known for being abrasive, dismissive, shouting down colleagues, blaming others when things didn’t work out and occasionally wrapping himself in glory that rightly belonged elsewhere.

Did this torpedo his career? Hardly. He’s an American icon.

Bill Gates never hesitated to tell people how dumb they were and how stupid their ideas were. In spite of this, Gates also managed to have a good career.

You can fill in your own additional examples. There are plenty to choose from.

Like sexual harassment, the options for dealing with other forms of workplace harassment are 1) report it; 2) quit; 3) decide that you need or want the job enough to remain silent and take what’s dished out.

← Slut-Shaming: It’s Not Just For Women Anymore
Who Will Be Left to Scold the Scolders? →