Seattle is trying to discourage its citizens from drinking sugary beverages by imposing a 1.75-cent per ounce tax on all sugary drinks sold in the Emerald City. 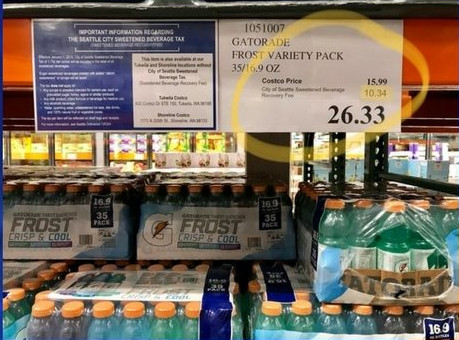 What will people drink instead of sugary beverages?

Should there be a tax on all-you-can-eat buffets? How about a tax credit for eating a vegetable?

Or maybe — just maybe — the tax code was not designed for and shouldn’t be used to impose nutritional penalties on the citizenry.

Economic question: How high does the sin tax on soda have to be before it becomes profitable to smuggle black market sodas into Seattle?

He died while being arrested for selling illegal “loosie” cigarettes as part of a black market created by stratospheric New York sin taxes on cigarettes.

Here’s another great health-conscious idea: I’ve heard a lot about the ill effects of sleep deprivation . . . Seattle should have a mandatory bedtime for all residents, with a fine of 1.75 cents per minute for violators. 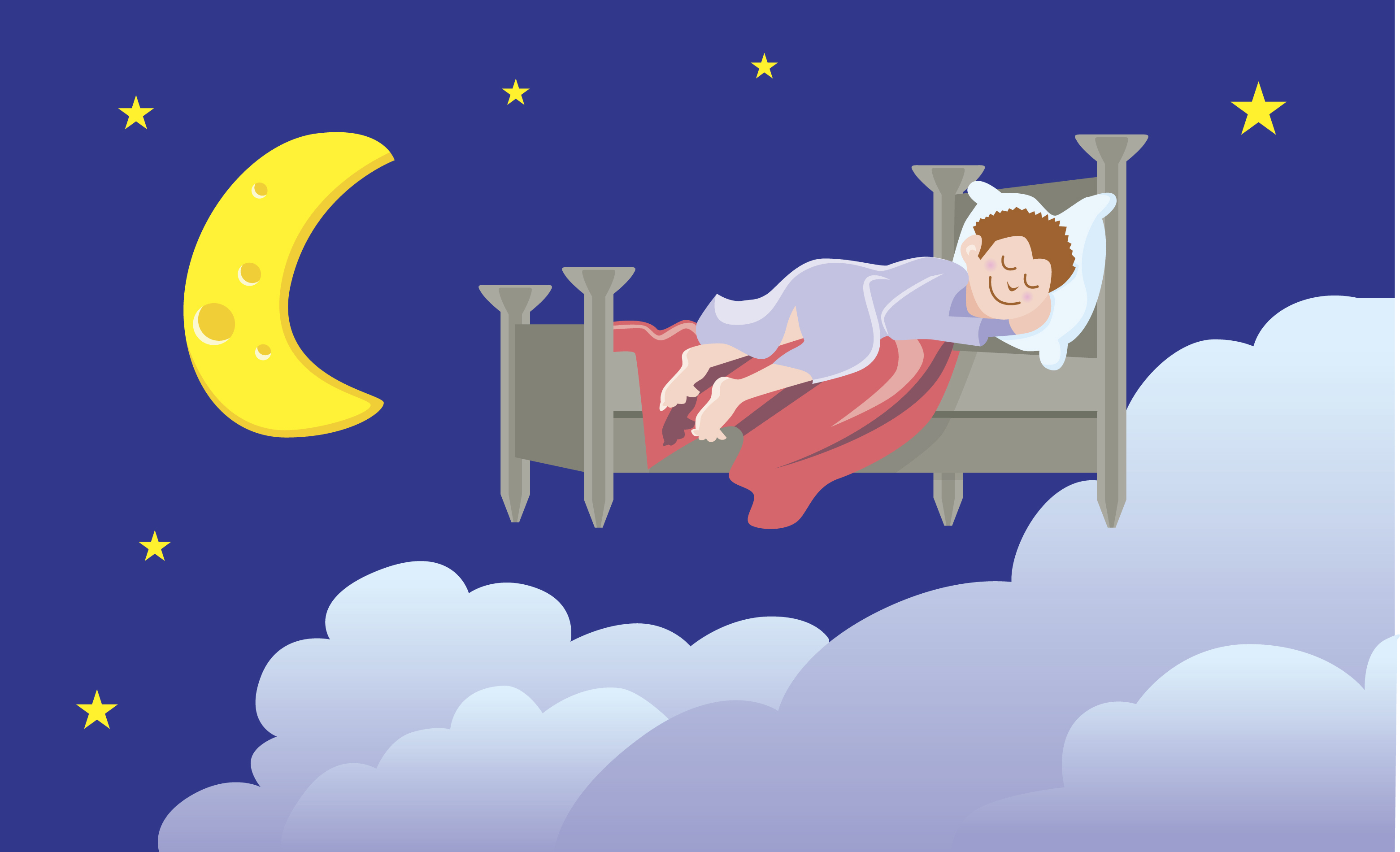