When Death Is Not Death 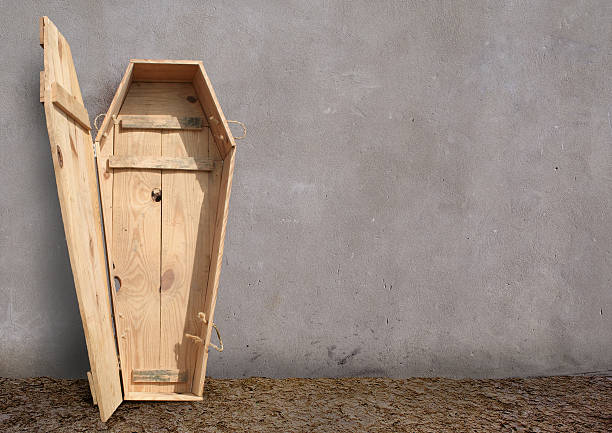 A certain man was believed to have died, and was being prepared for burial, when he revived.

He sat up, but he was so shocked by the scene surrounding him that he fainted.

He was put in a coffin, and the funeral party set off for the cemetery.

Just as they arrived at the grave, he regained consciousness, lifted the coffin lid, and cried out for help.

“It is not possible that he has revived,” said the mourners, “because he has been certified dead by competent experts.”

“But I am alive!” shouted the man.

He appealed to a well-known impartial scientist and jurisprudent who was present.

“Just a moment,” said the expert.

He then turned to the mourners, counting them. “Now we have heard what the alleged deceased has had to say. You fifty witnesses tell me what you regard as the truth.”

“He is dead,” said the witnesses.

“Bury him!” said the expert.

And so he was buried.

← Two Reasons For the Low Number of Women in Computer Jobs
This is My Year! →

Complete possession is proved only by giving. All you are unable to give possesses you.