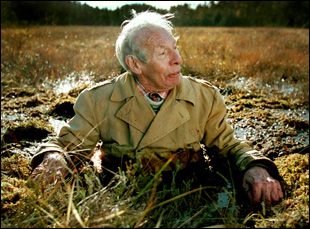 [David Hume] once fell into a swamp near the house he was building in Edinburgh. Owing to his reputation among the locals as an atheist, a woman refused to pull him out of it until he recited the Lord’s Prayer and the Belief, which, being practical-minded, he did. But not before he argued with her about whether Christians were obligated to help their enemies.

← How I Married My Mother
More Words and Phrases I’m Sick Unto Death Of: Work Hard, Play Hard →