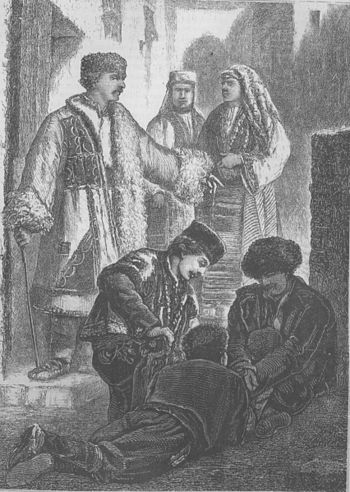 A disciple came to Maruf Kharki and said:

“I have been talking to people about you. Jews claim that you are a Jew; Christians revere you as one of their own saints; Muslims insist that you are the greatest of all Muslims.”

“What must we think of you, then?” the man said.

“Some do not understand me and they revere me. Others do not either, so they revile me. That is what I have come to say. You should think of me as one who has said this.”