Everything that bloggers have done for journalism — and I personally think they’ve done a lot — Wolfe did it first, he did it 30 years earlier, and he did it better. And I think we’re still catching up to him.

Tom Wolfe had a rare combination of ideas, insight and a virtuosity with language. A lot of writers do well with at most one out of the three. You can read Tom Wolfe quotes all over the web but I include one of my favorites (from The Bonfire of the Vanities) here: 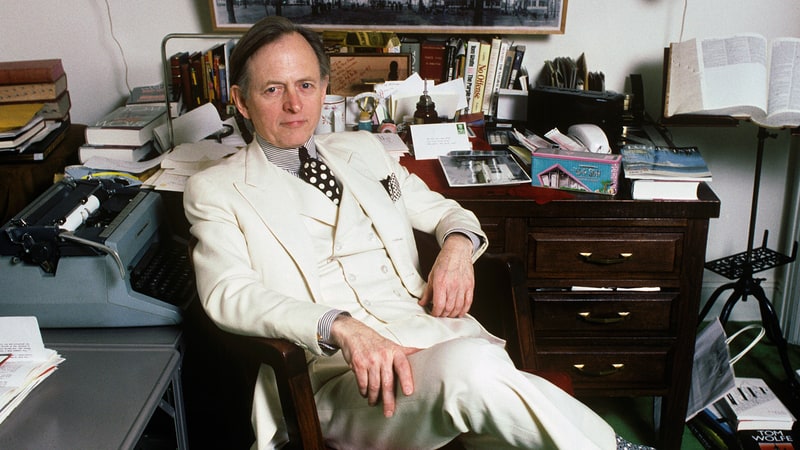