Only So Big a House You Can Have?

Obama: “Right now I'm actually surprised by how much money I got. And let me tell you something, I don't have half as much as most of these folks… There's only so much you can eat. There's only so big a house you can have. There's only so many nice trips you can take." pic.twitter.com/LALI5TCA0i

In other news, the former president and his wife bought an 8,200-square-foot house with 9 bedrooms and 8-1/2 bathrooms in Washington, D.C. for $8.1 million. 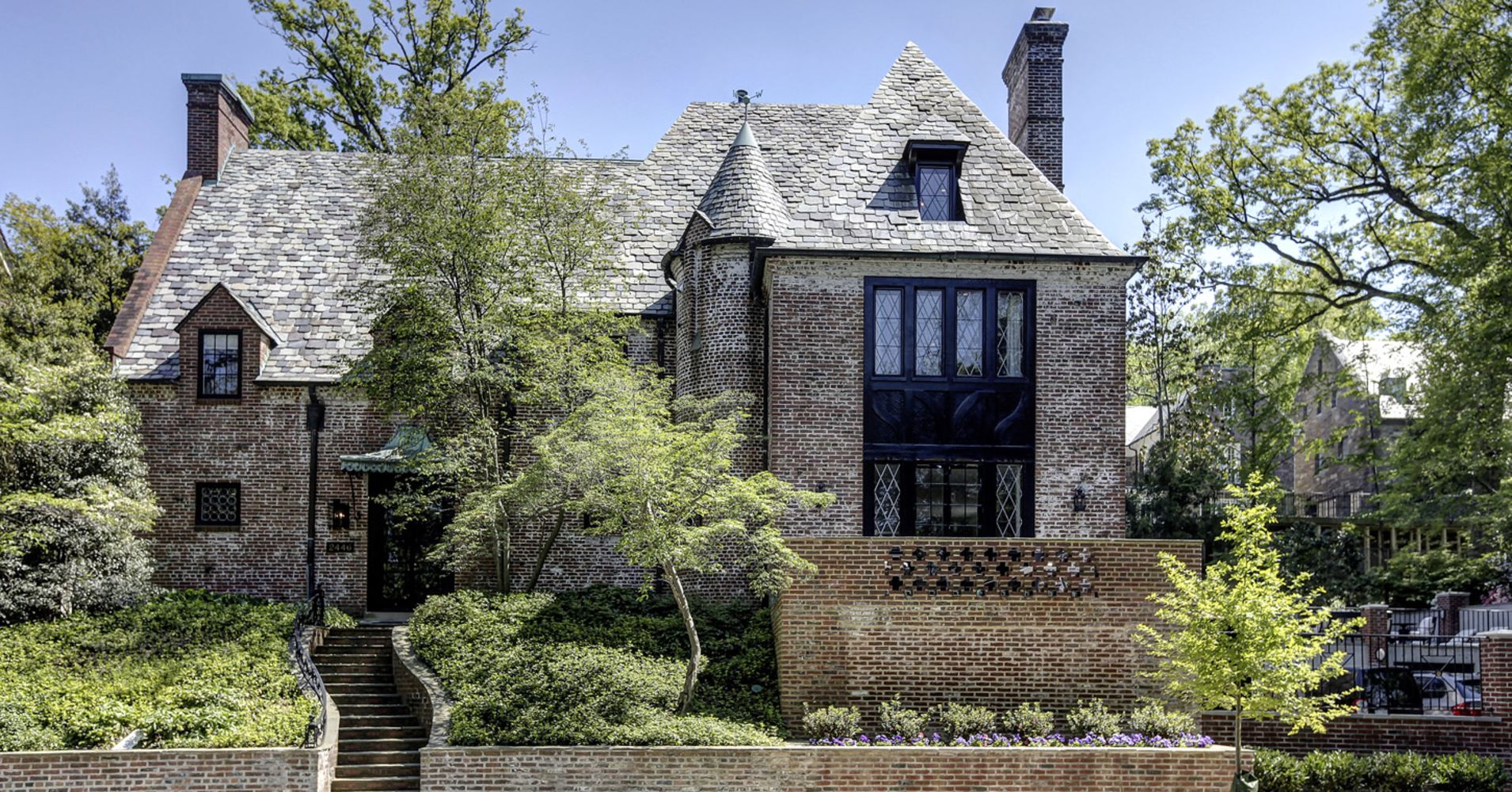