Greetings from the Underworld, my friends and foes!

I’m reading about a hostage situation, including a fatal shooting of one of the hostages, at a Trader Joe’s in Los Angeles over the weekend. It was covered nationally and even internationally.

Here’s a photo from a British news site of the suspect being taken away: 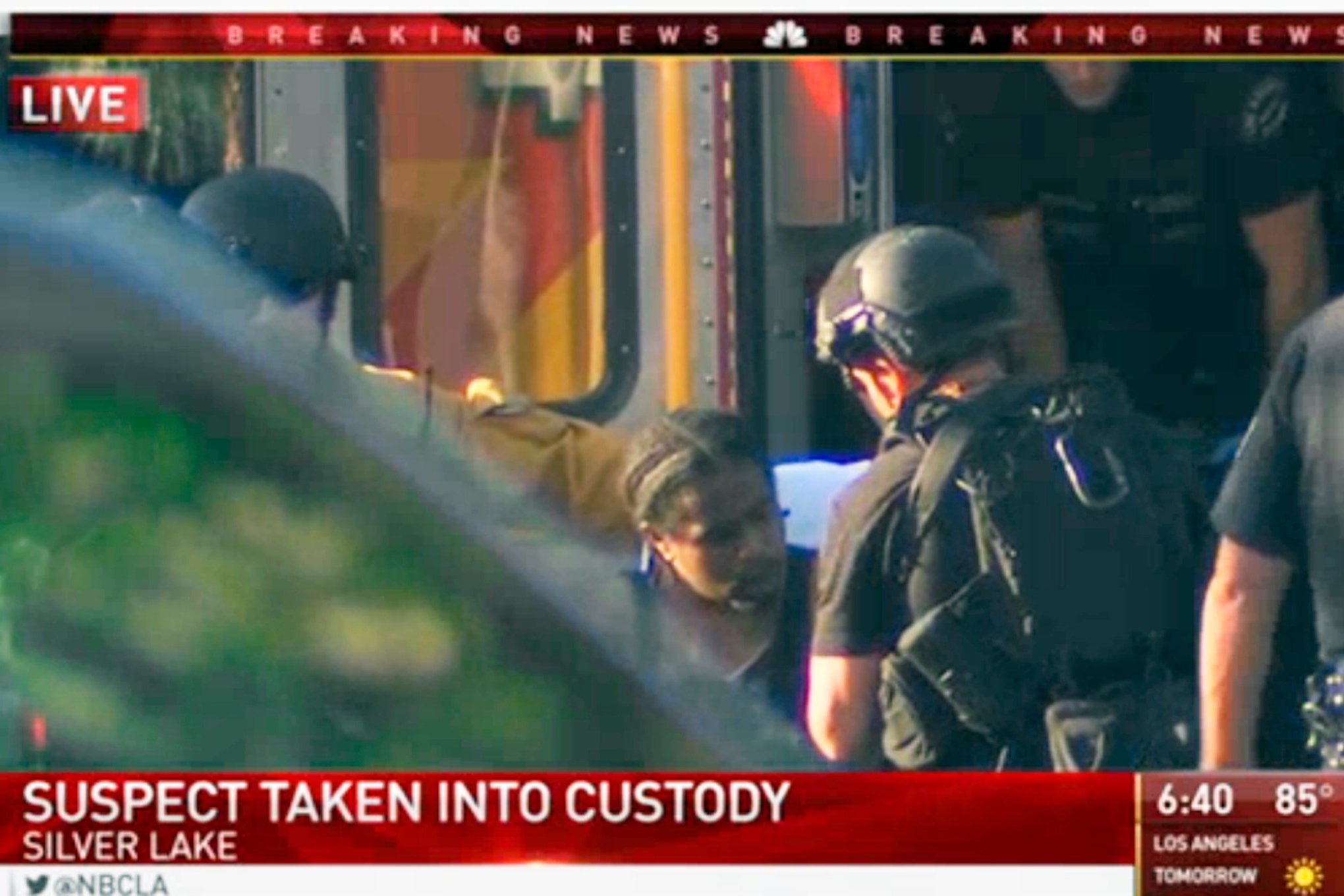 I looked at the major US news sites — CNN, NBC, CBS, ABC — and about a dozen smaller sites . . . no one mentioned the race of the suspect, no one gave the suspect’s name, and no one ran a photo.

Headlines like this are common: Police Shoot Unarmed Black Man.

But not this: Police Shoot Unarmed White Man.

Or this: Police Shoot Armed Black Man During Commission of Crime.

Or this: Black Man Shoots Unarmed Woman at Trader Joe’s.

See you in Hell!

← Only So Big a House You Can Have?
Passing for Normal →