[I learned about Scary Ideas from Jim and Michele McCarthy — PE]

“The main thing I wanted to tell you is that you’ve got to say your ideas out loud . . . 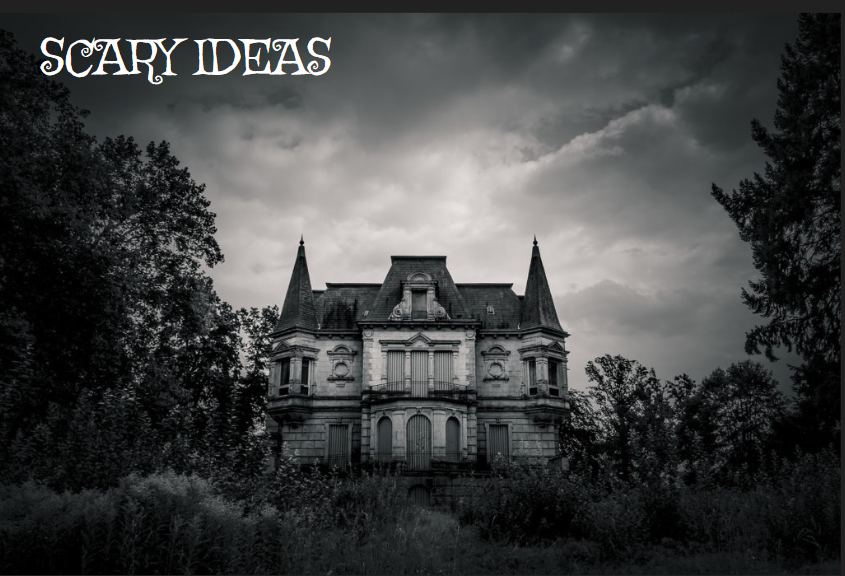 “A scary idea is not an idea that’s going to scare people when they hear it, it’s an idea that you don’t want to say because you’re afraid of how people will react to it. Maybe they’ll think you’re crazy.

“You recognize the speaker in this video?” Everyone does. “Ok, let’s see what he has to say.”

I believe that this nation should commit itself to achieving the goal, before this decade is out, of landing a man on the moon and returning him safely to the earth.

“The amazing thing about this video to me is the reaction that he gets, which is no reaction at all. The two guys behind him, the guy on the right is Sam Rayburn, Speaker of the House, and on the left is either Lyndon Johnson or a wax replica of Lyndon Johnson.

“He’s speaking to both houses of Congress, hundreds of people, and the reaction is not “YEAH! WOO-HOO! U-S-A! U-S-A!” It’s complete silence. My theory is that people hearing this are thinking, ‘What a crazy idea. I’m withholding any show of support so people don’t think I’m crazy.’

“Here’s another scary idea: Let’s dig a canal across the continent! 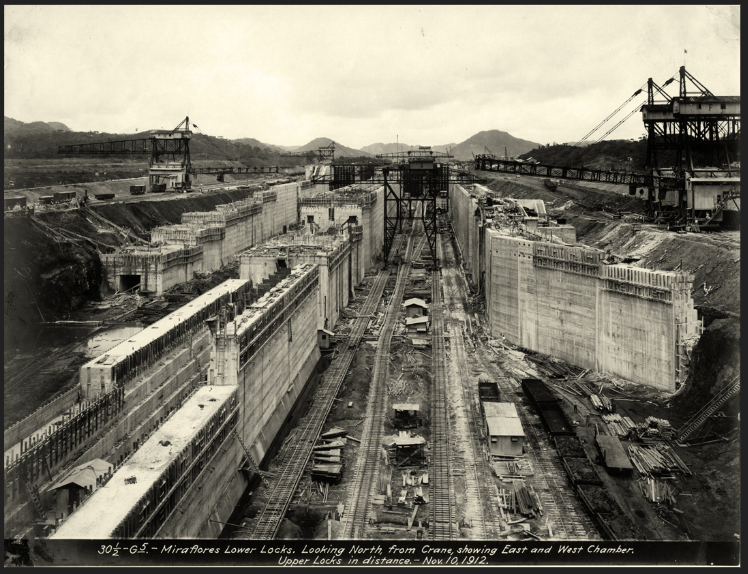 “It takes a long time to sail from one coast to the other because we’ve got to go all the way down around the tip of South America, so let’s just dig a canal across the continent.

“I don’t know who was the first person to say that out loud but it must have been pretty scary.

“Software development is a creative endeavor. You can’t have too many ideas. You want to generate as many ideas as possible and pick the best ones to work with. So you have to say your ideas out loud.

“Does anyone recognize this person?” No one does. Disappointing! 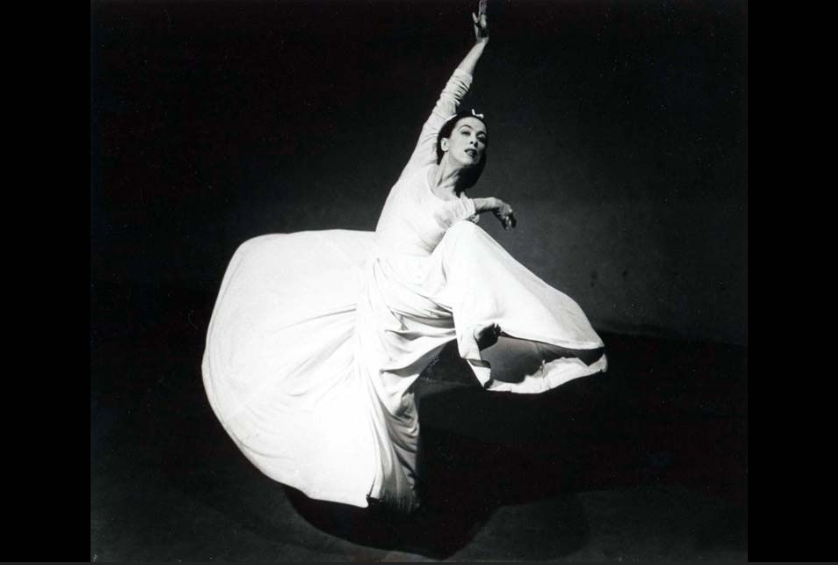 “She said something that I want to share with you:

There is a vitality, a life force, an energy, a quickening that is translated through you into action, and because there is only one of you in all of time, this expression is unique. And if you block it, it will never exist through any other medium, and be lost. The world will not have it.

You do not even have to believe in yourself or your work. You have to keep open and aware directly to the urge that motivates you.

“You have to say your ideas out loud. If you don’t, they’re going to be lost, and the world will not have your contribution.”