Teaching Computer Science: You Just Got to Really Want To 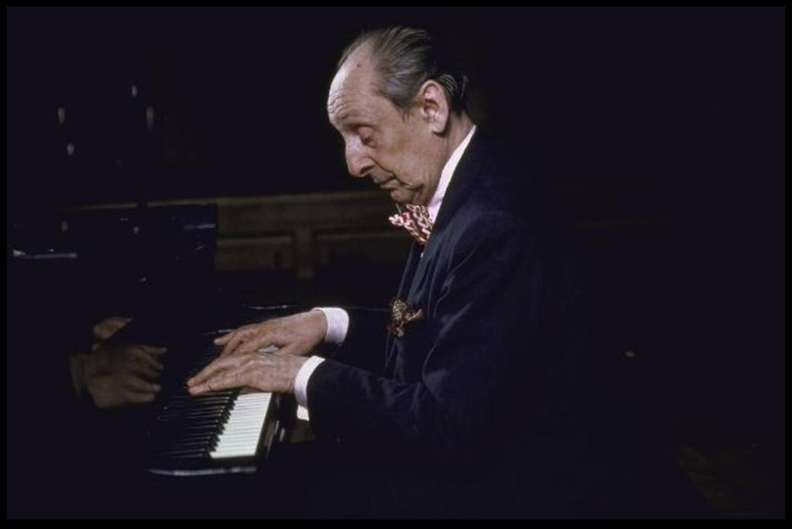 “Does anyone recognize this gentleman?” No one does. “Any pianists in the class?” About 5 kids raise their hands. “Do you ever go to YouTube and watch videos of pieces that you’re trying to learn?” Yes, they do.

“Ok, this is Vladimir Horowitz.” Last time around, no one was able to identify Martha Graham.

“I always know the name after you say it though,” one girl says.

“I’ll get back to Horowitz in a minute. Last time I was here, I heard a conversation about how hard is it to go to college as a CS major.

“I have some good news and bad news. I’ll start with the bad news, which is not really that bad.

“If you want to go to college as an engineering major, including computer science, the bar for admission is going to be higher than it is for some other majors, one reason being that engineering mistakes can be very costly. We don’t want to have space shuttles blowing up. We don’t want to spend 50 million dollars on software systems that don’t work. So we can’t be graduating incompetent engineers.

“We can graduate English majors or music majors who are not very good because they can’t do any real damage in the world. What are they going to do? Write a bad sentence? Play a few wrong notes?

“But engineering mistakes can be very costly, so there’s a filtering process for engineers.

“Now the good news. Someone asked Horowitz this question: ‘How do you play all these difficult pieces?’ And his answer was ‘You just got to really want to.’ 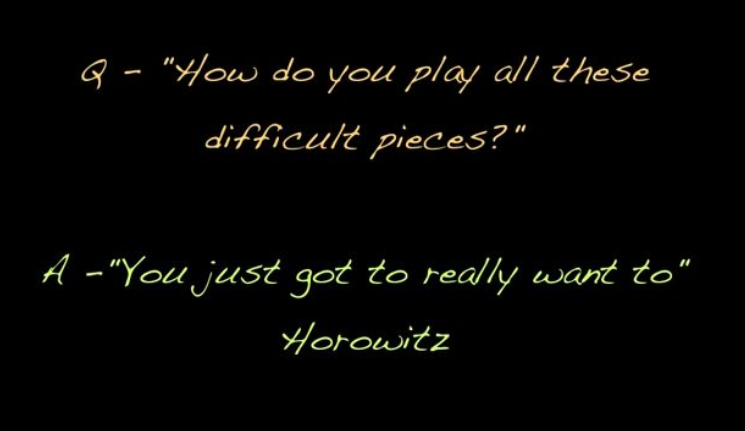 “I want to emphasize that you really want to, because you may hear people say that they want something and yet you notice they’re not willing to change anything they’re doing in life in order to get it. Which means they don’t really want it.

“But based on students I’ve worked with before who are now CS majors at good schools, I can tell you that those of you in this class can do that as well, if you really want to.”