Spot the Fake News: Students Call For USC Professor To Be Fired 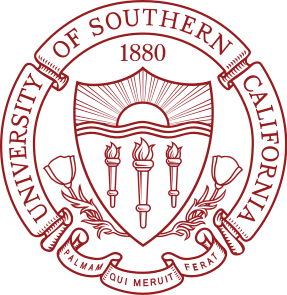 A professor at the University of Southern California has come under fire after sending a reply-all email last week to the student body stating “accusers sometimes lie.”

“If the day comes you are accused of some crime or tort of which you are not guilty, and you find your peers automatically believing your accuser, I expect you find yourself a stronger proponent of due process than you are now,” Professor James Moore wrote in the email. “Accusers sometimes lie.”

Nearly 100 students reportedly attended a rally called “Times Up for James Moore” on Monday in protest of Moore — who is tenured — demanding that he be fired.

A more accurate way to frame this would be “Out of 44,000 USC students, 43,900 understand that a person whose political views are not a mirror image of their own can still be allowed to hold a job.”

In the Fake News Taxonomy, this falls under Misleading Content, i.e., misleading use of information to frame an issue/individual.

← EppsNet at the Movies: A Star is Born
And That’s the Truth: Believe Women →

Sitting quietly, doing nothing, spring comes, and the grass grows by itself.