A Reading From the Book of Numbers 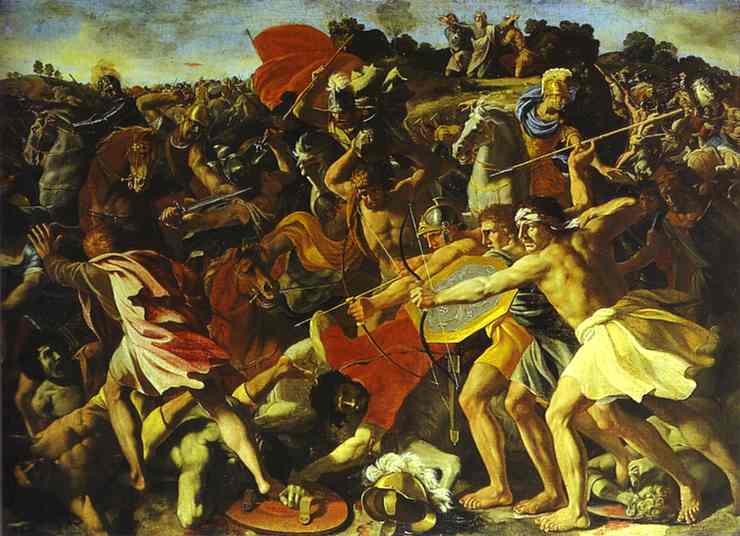 And Moses, and Eleazar the priest, and all the princes of the congregation, went forth to meet them without the camp.

And Moses said unto them, Have ye saved all the women alive?

Behold, these caused the children of Israel, through the counsel of Balaam, to commit trespass against the Lord in the matter of Peor, and there was a plague among the congregation of the Lord.

Now therefore kill every male among the little ones, and kill every woman that hath known man by lying with him.

But all the women children, that have not known a man by lying with him, keep alive for yourselves.

The language is a bit archaic but you understand what’s happening: Kill the boys, kill their mothers, rape the daughters. Thus saith the Lord. Amen.

← What Comfort Can You Give Him?
The Saints Went Marching In →