WEBB: I’ve chosen to cross different parts of the media world, done the work so that I’m qualified to be in each one. I never considered my color the issue, I considered my qualifications the issue.

WEBB (dumbfounded): How do I have the privilege of white privilege?

MARTIN: David, by virtue of being a white male you have white privilege.

WEBB: Areva, I hate to break it to you, but you should’ve been better prepped. I’m black.

Wait, so you mean “white privilege” is just a generic insult to throw at people you know nothing about?! 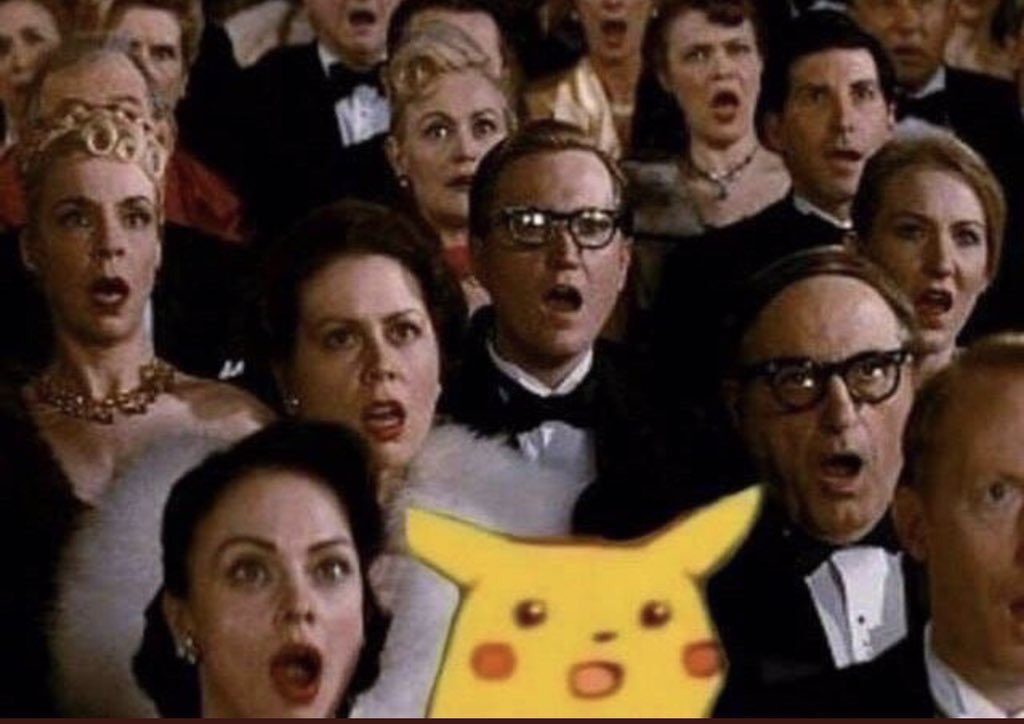