Bear in mind that these are liberal groups, rioting in liberal cities, with liberal mayors, and liberal city councils, promoting radical liberal causes, and supported by liberal money.

Amidst sinking poll numbers, Joe, the media and others on the left have pivoted from months of “Violence? What violence?” to “Rioting is terrible but it’s all Trump’s fault.” 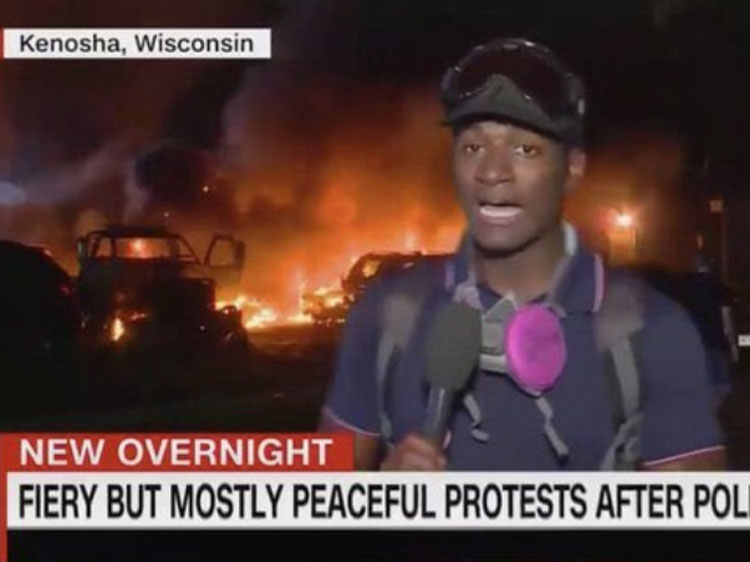