I’m not sure how those two things go together but look, Mr. Mayor (is this the “Summer of Love” mayor or is that in Seattle?), you’re not going out on a limb by taking a stand against murder. Pretty much everyone is opposed to murder.

But if you’d enforced at some point over the last couple months the laws against lesser offenses like assault, theft and destruction of property, the state of affairs in your city wouldn’t have deteriorated to this point.

You now look like a fool saying “Someone should do something about this!” Like who, the mayor? 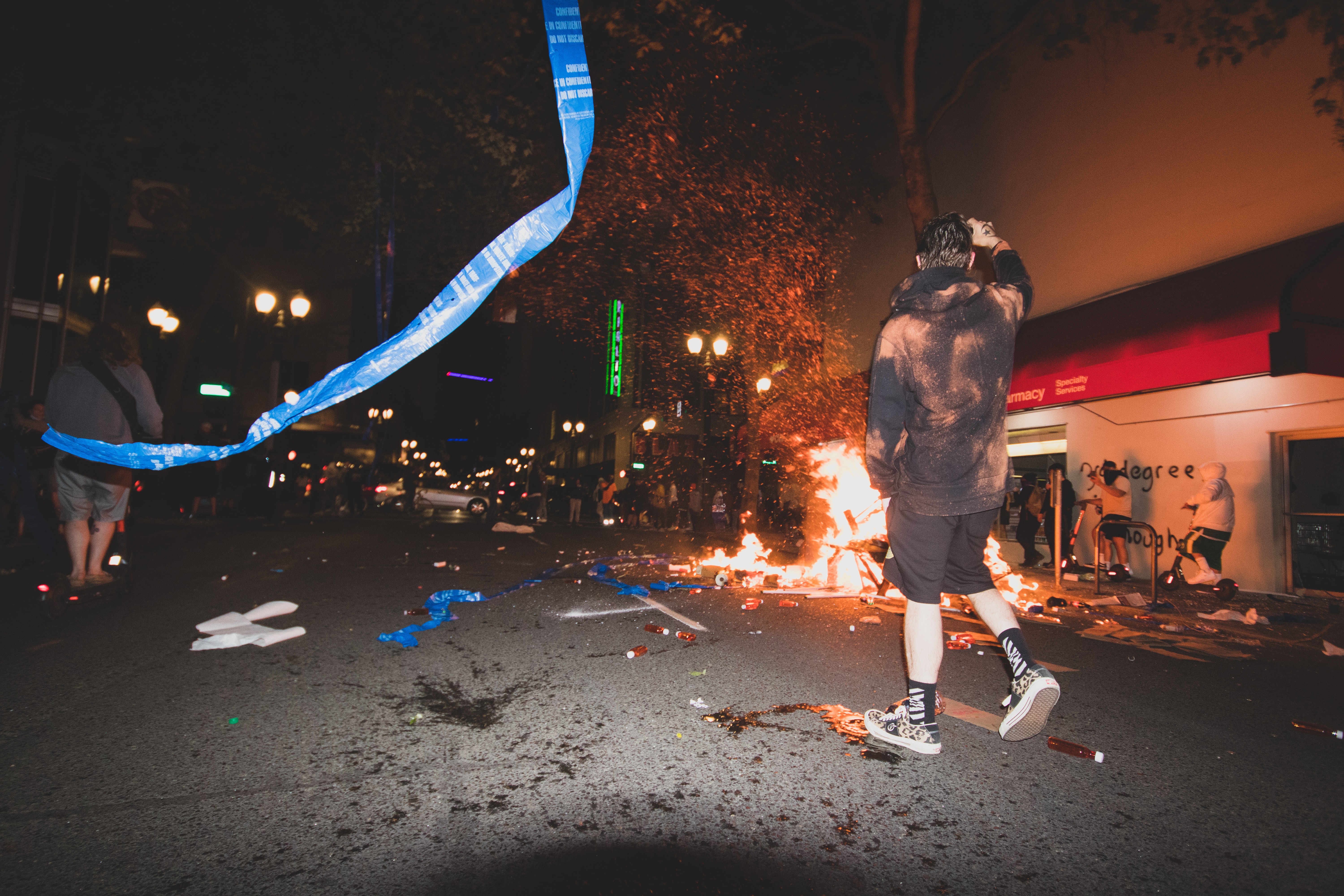 ← Why Are You Crying So Sadly?
Weekend at Biden’s →