Taylor Lorenz is More Privileged Than You Are

Taylor Lorenz and her media allies know that she is more privileged and influential than you are. That is precisely why they feel justified in creating paradigms that make it illegitimate to criticize her. They think only themselves and those like them deserve to participate in the public discourse. Since they cannot fully control the technology that allows everyone to be heard (they partially control it by pressuring tech monopolies to censors their adversaries), they need to create storylines and scripts designed to coerce their critics into silence.

Knowing that you will be vilified as some kind of brute abuser if you criticize a New York Times reporter is, for many people, too high of a price to pay for doing it. So people instead refrain, stay quiet, and that is the obvious objective of this lowly strategy. . . .

No discussion of this tactic would be complete without noting its strong ideological component: its weaponization for partisan aims. Say whatever you’d like about [conservative women] . . . Let it all fly without the slightest concern for accusations of misogyny, which, rest easy, will not be forthcoming no matter how crude or misogynistic the attacks are. 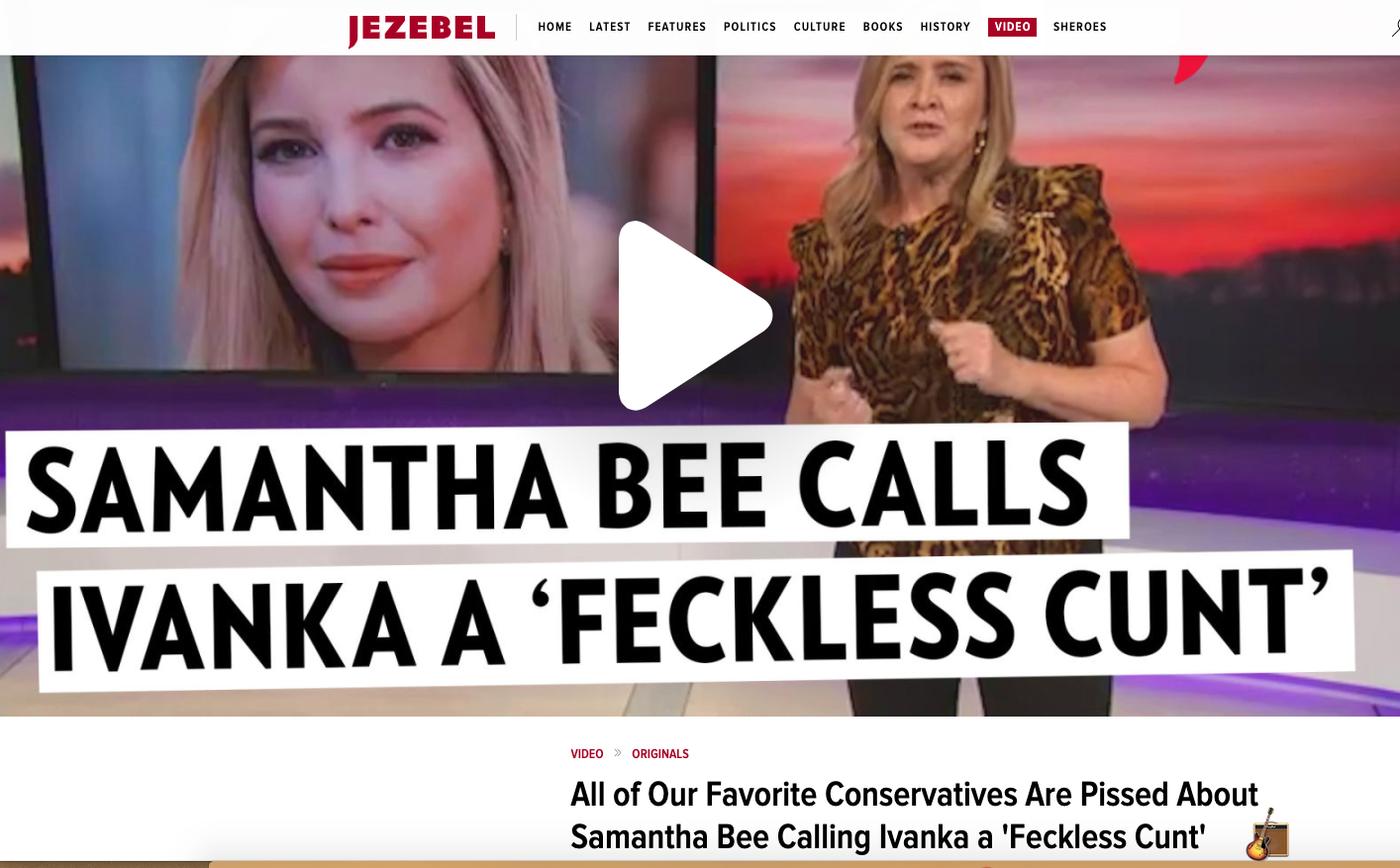 ← Do You Know What They Call a Quarter-Pounder in Denmark?
Woke White Boy: Antifa Storming a Bank →