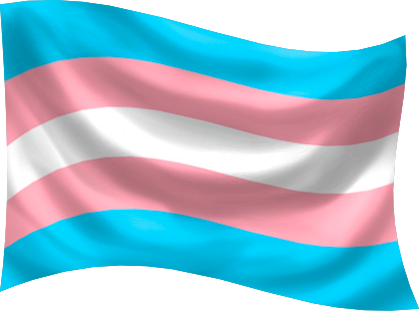 Did you know that March 31 is International Transgender Day of Visibility:? I didn’t know it either until today when someone posted an announcement on a corporate message board.

As Joe Biden would say, here’s the thing: 1) Everybody plays by the same rules. 2) Do whatever you want but don’t feel like you have to bash everyone over the fucking head with it.

Is it within the rules for a woman to post on a corporate message board that she had vigorous intercourse with a man last night? And if someone takes exception she replies that she wants to recognize the accomplishments of heterosexual men and women, to celebrate the successes of the community and to educate those who may discriminate against cis-normative individuals?

I feel like that would not be well-received, that maybe I’m inventing this but that we are implicitly operating under two sets of rules: transgender good, heterosexual bad.

← Another Difference Between Men and Women
And That’s the Truth: Anti-Asian Racism →

The soul of man is a far country, which cannot be approached or explored.