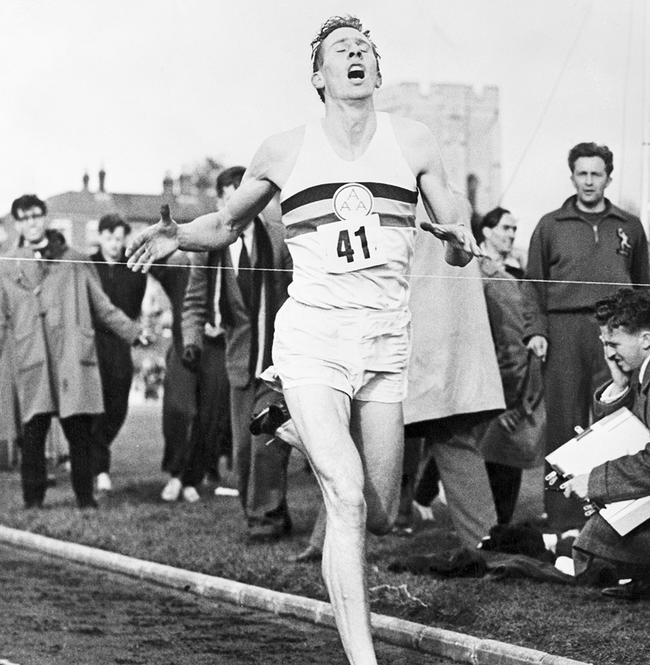 On this date, May 6, in 1954, in Oxford, England, 25-year-old medical student Roger Bannister became the first athlete to break the four-minute mile, finishing with a time of 3 minutes and 59.4 seconds.

In other news, there’s currently a controversy over whether or not transgender girls and women should be allowed to compete against biological girls and women in sporting events.

To that debate, we add a few more facts:

The athletic performance gap between men and women is so big that the best women in the world couldn’t come close to competing against high school boys.

← The Doors of Perception
Healthy Enough to Type →