UC Berkeley’s Kroeber Hall was stripped of its name earlier this year because the building’s namesake — Alfred Louis Kroeber, born in 1876 and the founder of the study of anthropology in the American West — is a powerful symbol that continues to evoke exclusion and erasure for Native Americans. 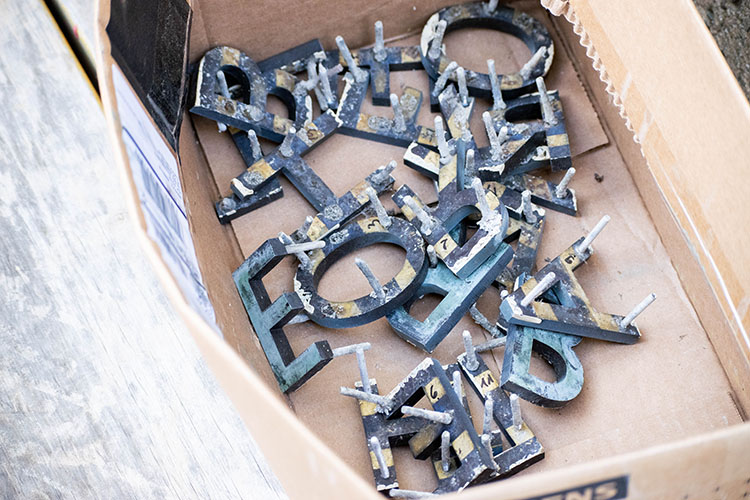 I hope I’m not being too cynical when I say that I don’t believe there are more than a handful of Native Americans in the country who could actually say anything of substance about Kroeber. I’d never heard of him myself. Granted I’m not a Native American or an anthropologist, but I’m well-informed.

It turns out Kroeber was quite an accomplished scholar, a pioneer of American anthropology, author of more than 500 publications, a co-founder and president of the American Anthropological Association, presided over the American Folklore Society and founded the Linguistic Society of America.

Among the key reasons highlighted in the Building Name Review Committee’s unnaming recommendation was that Kroeber collected or authorized the collection of the remains of Native American ancestors and curated a repository of them for study. While the research practice was not illegal then, the review committee wrote, “it was immoral and unethical, even for the time.”

It seems obvious that there was no significant push at that time for Kroeber to stop what he was doing on moral or ethical grounds, or not to name a building after him. I can also say, as noted in this article about the unnaming, that the UC Museum of Anthropology was a repository for ancestral remains before Kroeber ever got there.

I’m not a fan at all of the practice of people setting themselves up as exemplars of human perfection and judging what dead people did 100 years ago based on the standards that they themselves maintain today.

We all do things that seem run-of-the-mill today but who knows how others might judge us 100 years from now? I hope you’re not famous. Are there statues of you? Is your name inscribed on anything? Good luck.

Wait! I saved the best for last!

The UC Berkeley Ethnic Studies Library “recognizes that UC Berkeley sits on the territory of Huichin, the ancestral and unceded land of the Chochenyo speaking Ohlone people, the successors of the sovereign Verona Band of Alameda County. This land was and continues to be of great importance to the Muwekma Ohlone Tribe and other familial descendants of the Verona Band.” (link)

(“Unceded” is a euphemism for “stolen.”)

In light of this, I can see three options: