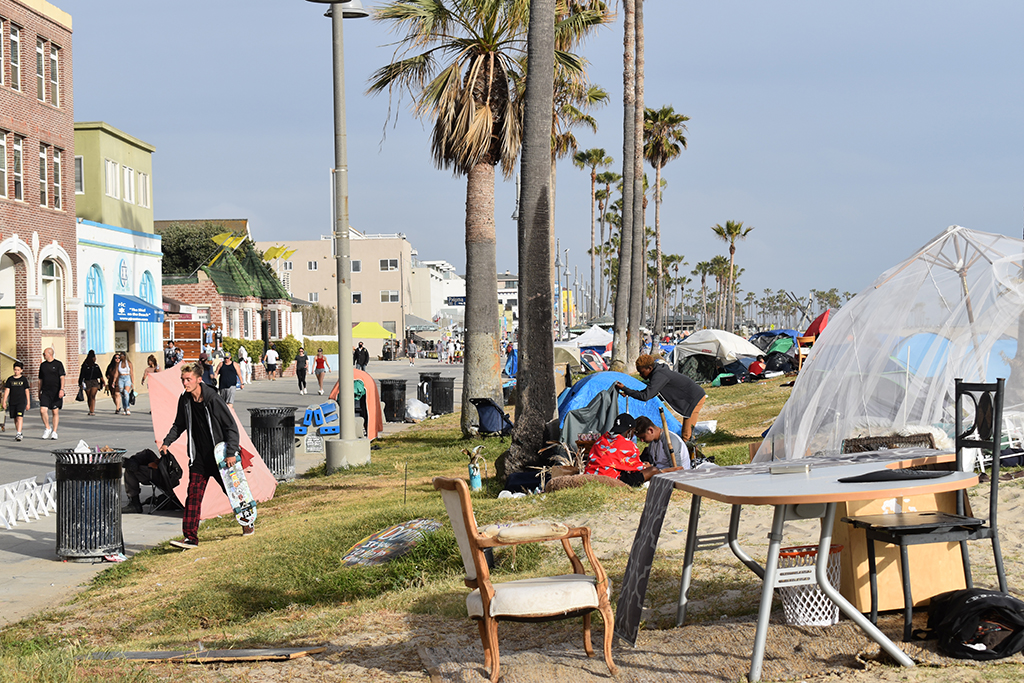 Rep. Lieu is Ted Lieu, who represents California’s 33rd District, encompassing the coastal areas of Los Angeles from Palos Verdes through Malibu, including Santa Monica, where I currently live.

Who’s going to pony up the $5 billion, Ted? You, or you’re going to stick it to the taxpayers?

The bill would authorize $1 billion in grants annually for five years for local governments to spend on supportive housing models with comprehensive services and intensive case management.

Are there examples of this kind of plan actually working somewhere? Because I can give you examples of plans that don’t work right here in your district. There isn’t a Republican elected official for 100 miles. The LA mayor is a Democrat, every member of the city council is a Democrat, any proposal they want to implement, there’s no one to block it, but homelessness continues to decimate our communities.

And your idea is to give $5 billion to idiots who have no workable ideas to solve the problem?

Putting a homeless person in a home doesn’t fix the underlying reasons that they were homeless in the first place, which is usually that they’re mentally ill and/or drug addicts.

Granted, it will give them a roof to do drugs under, until they strip everything from the home that’s not permanently affixed and sell it for drug money.

← Equality and Freedom
A Fruit Tree in Winter →

To become different from what we are, we must have some awareness of what we are.