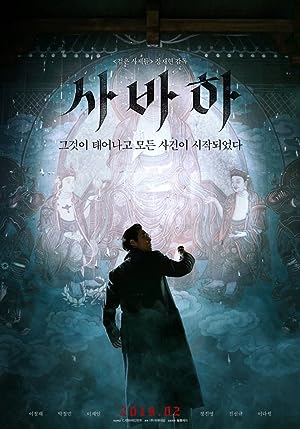 The central character in this movie is a Buddhist monk who has achieved immortality, he looks about 50 but he no longer ages.

There is, however, a prophecy that a girl born in the same town that he was born in, but 100 years later, will kill him. [SPOILERS START HERE] So for the last 14 years, he has had his disciples locate and murder every girl born in that city in the year 1999. In most cases, the bodies were disposed of so the cases were treated as missing persons, or in some cases, as accidents.

(As I write this, it does seem like the police should have been able to connect the dots a little sooner.)

When you see it in a movie like this, it seems grotesque and inhuman that a religious leader would order a mass murder of children in order to preserve his own legacy.

But the parallel is to the Massacre of the Innocents accompanying the birth of Jesus, in which King Herod ordered the murder of every male infant two years old and under in the vicinity of Bethlehem.

“Is Christmas a joyous day?” one character asks another, referring to the fact that we celebrate the birth of Jesus, while sweeping under the rug the resulting mass murder of infants, presided over by an approving Christian God.

(I don’t think it suffices to say that an omniscient, omnipotent being could not have known about or prevented the slaughter.)