I’m a little late with this but some guy named Jared managed to make himself, in the eyes of about half the country, the worst person in America by saying “Let’s go, Brandon” to Joe Biden on a public Christmas call. 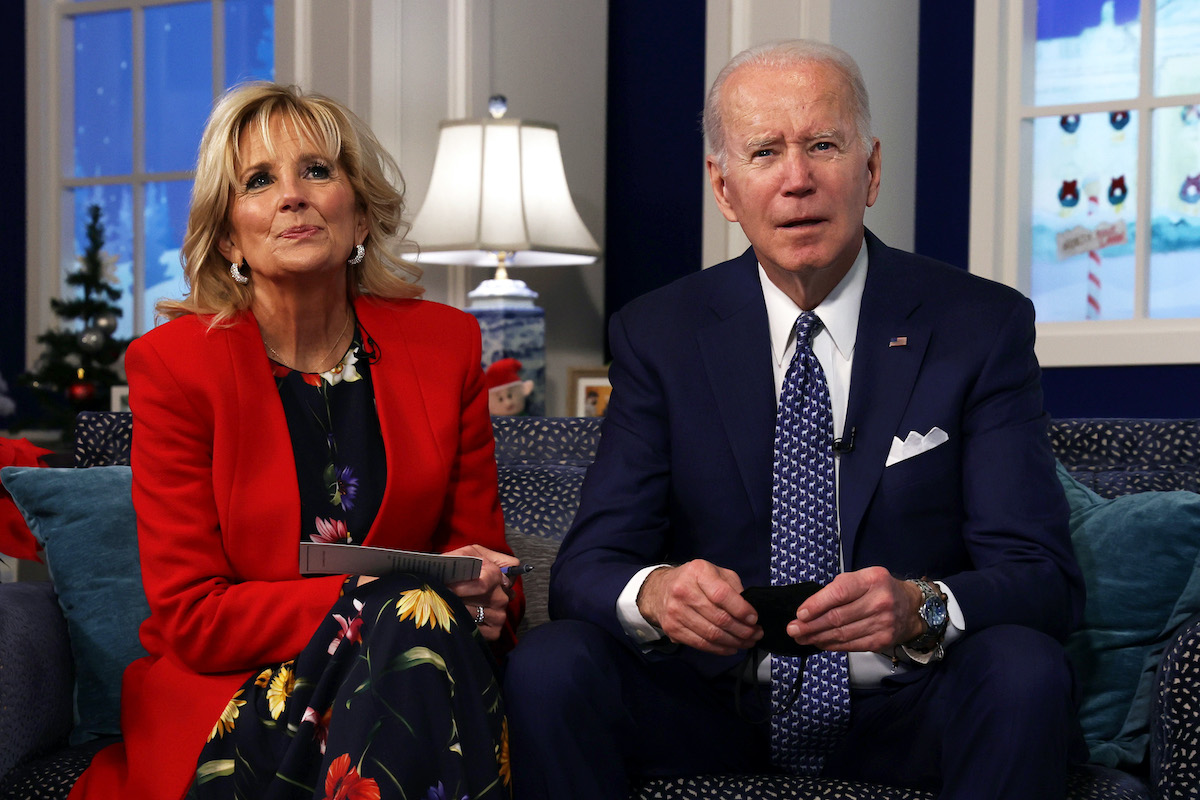 This was followed by a wave of people on social media spewing vile insults at and about Jared, using a “reap what you sow” argument, i.e., if Jared can say “Let’s go, Brandon” to Joe Biden, then Karen can get on Twitter can call Jared a motherfucker because Jared must reap what he’s sown.

It’s a staggering lack of foresight because now Karen is subject to the “reap what you sow” rule for anyone who wants to log on and call her a cunt. And on and on it goes.

Anyone who made snappy remarks about the president during the Trump administration should be disqualified from objecting to “Let’s go, Brandon.” Sauce for the goose, sauce for the gander. Since these are probably exactly the same people, the problem would be solved.

I think what really got people riled up though was Biden’s response, which was “Let’s go Brandon. I agree.” Essentially saying “fuck myself” and adding to the growing body of evidence that he’s disconnected from reality.

What concerned me about it is that there are some powerful people in the world who may not have our best interests at heart (Putin, Xi Jinping, Kim Jong-un, etc.), and who seem to be on top of their game, and the guy we have representing us against them is a doddering idiot.

The theory seems to be that as long as a man is a failure he is one of God’s children, but that as soon as he succeeds he is taken over by the devil.