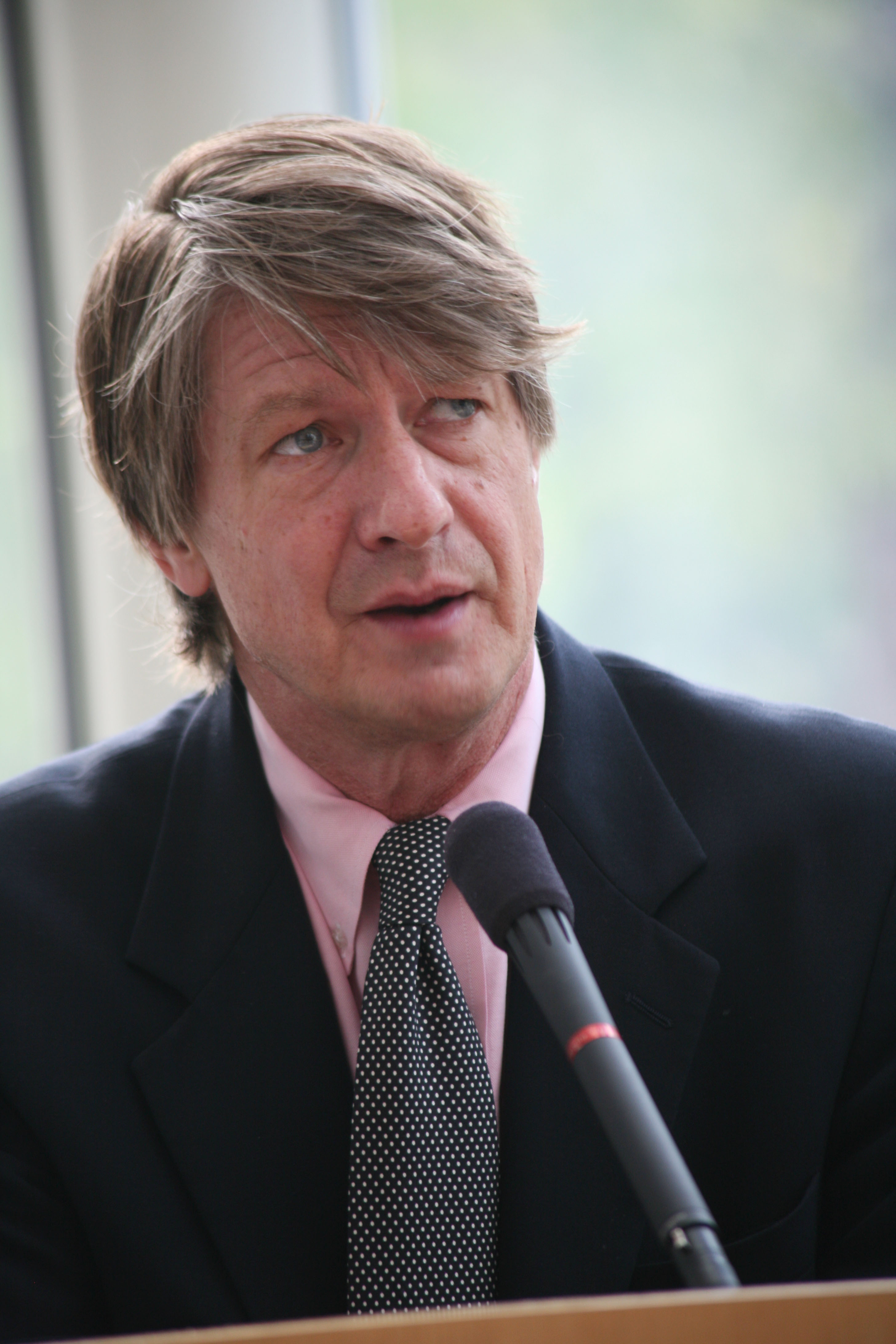 Like many men of my generation, I had an opportunity to give war a chance, and I promptly chickened out. I went to my draft physical in 1970 with a doctor’s letter about my history of drug abuse. The letter was four and a half pages long with three and a half pages devoted to listing the drugs I’d abused. I was shunted into the office of an Army psychiatrist who, at the end of a forty-five minute interview with me, was pounding his desk and shouting, “You’re fucked up! You don’t belong in the Army!” He was certainly right on the first count and probably right on the second. Anyway, I didn’t have to go. But that, of course, meant someone else had to go in my place. I would like to dedicate this book to him.

I hope you got back in one piece, fellow. I hope you were more use to your platoon mates than I would have been. I hope you’re rich and happy now. And in 1971, when somebody punched me in the face for being a long-haired peace creep, I hope that was you.

← Spoiled Child at the Heart of Liberalism?
The Two Witnesses →