From an interview with Virginia Lt. Gov. Winsome Sears:

I mean, I’m the one who got off the plane and here I am, here in the former capital of the Confederacy for goodness sake. I am second in command. Second in command. I’m a black woman. I am not first-generation American. I am still the immigrant.

As I said, I’m a black woman, immigrant, and what else can you say to me that would say, well, “racism, racism, racism”? How do you explain me? I’m not an outlier. I’m not a one-off. The opportunities are here.

By the way, Jamaicans have been coming and other people have been coming, who are black, to America since the 1900s, when it was way worse for us. But we understood that we could make the best of what we had, and we’ve been doing that. . . .

But the constant black versus white versus Asian versus Hispanic—who wants to live like that? No. So, we need to teach our children all of history—the good, the bad, the ugly—because one thing we learned from history, as someone said, is that we don’t learn from history. But then, we’re going to keep going, we’re going to keep striving, because our children need a hope and a future. And to keep looking back, there is nothing back there. The future is ahead. 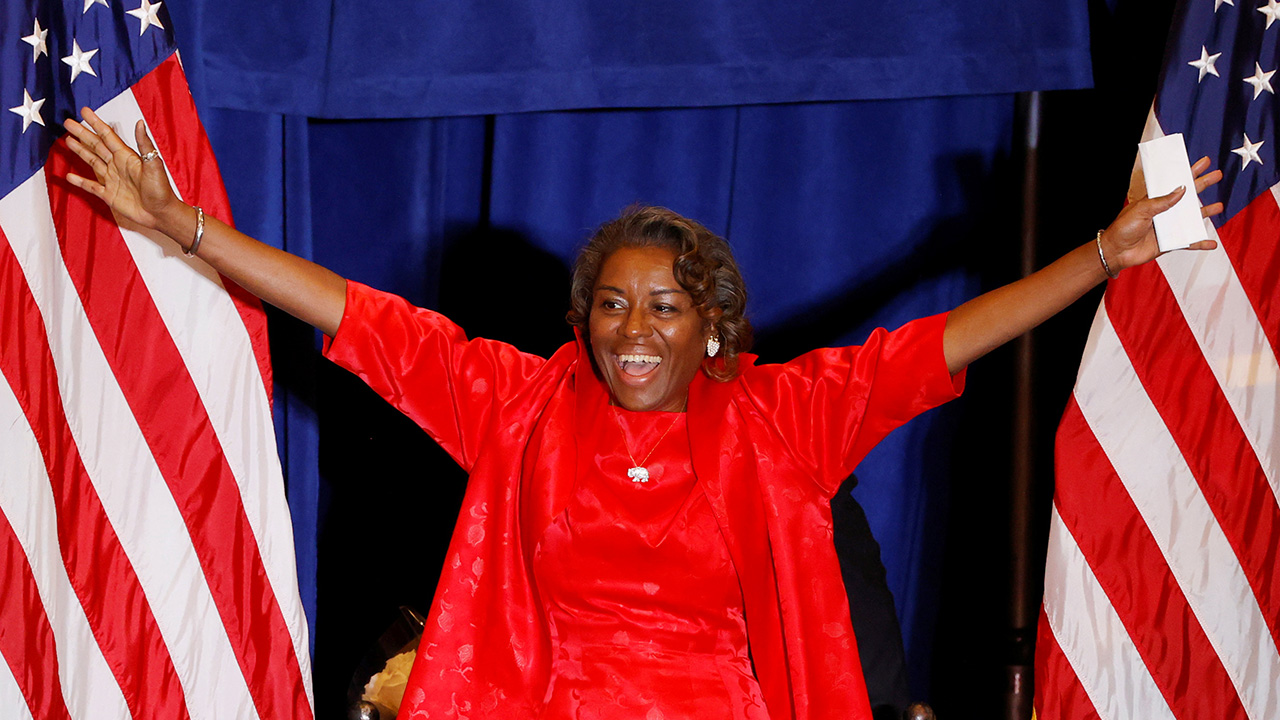 It is seldom that liberty of any kind is lost all at once.