After School Drag Shows, What’s Next? 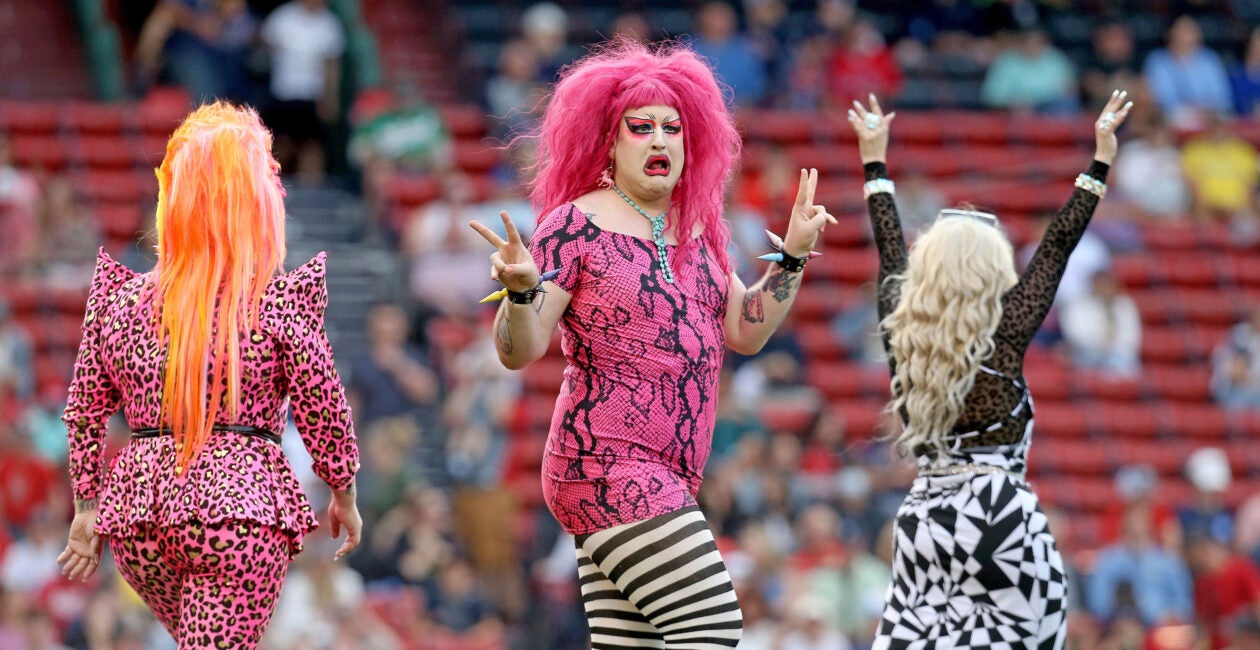 I have to chuckle when I see this picture, not just because the guy facing the camera is grotesque, but because my own son grew up in the Irvine school district, which is a very academically oriented district, especially in north Irvine (where we lived) and south Irvine, both predominantly Asian neighborhoods, and if an Irvine kid texted home a photo like this, there’d be a lynch mob in the district office by 3 p.m. the same day.

The question on everyone’s lips would be “How is a drag show in a school gymnasium going to help my child get into a top university? Where does this go on the college application?”

We all have our little peccadillos, sexual and otherwise. How exhibiting certain of these (though not others), e.g., cross-dressing, not only in public but in schools became a thing that people do is a mystery to me.

Coming soon to a school gymnasium near you!

← You Can’t Get Much Done
A Moment of Love →

You were a fool, and set your thoughts on uncertainties. Why then do you not accuse yourself, instead of sitting crying like young girls?