This Day in History: Apollo 11 Landing 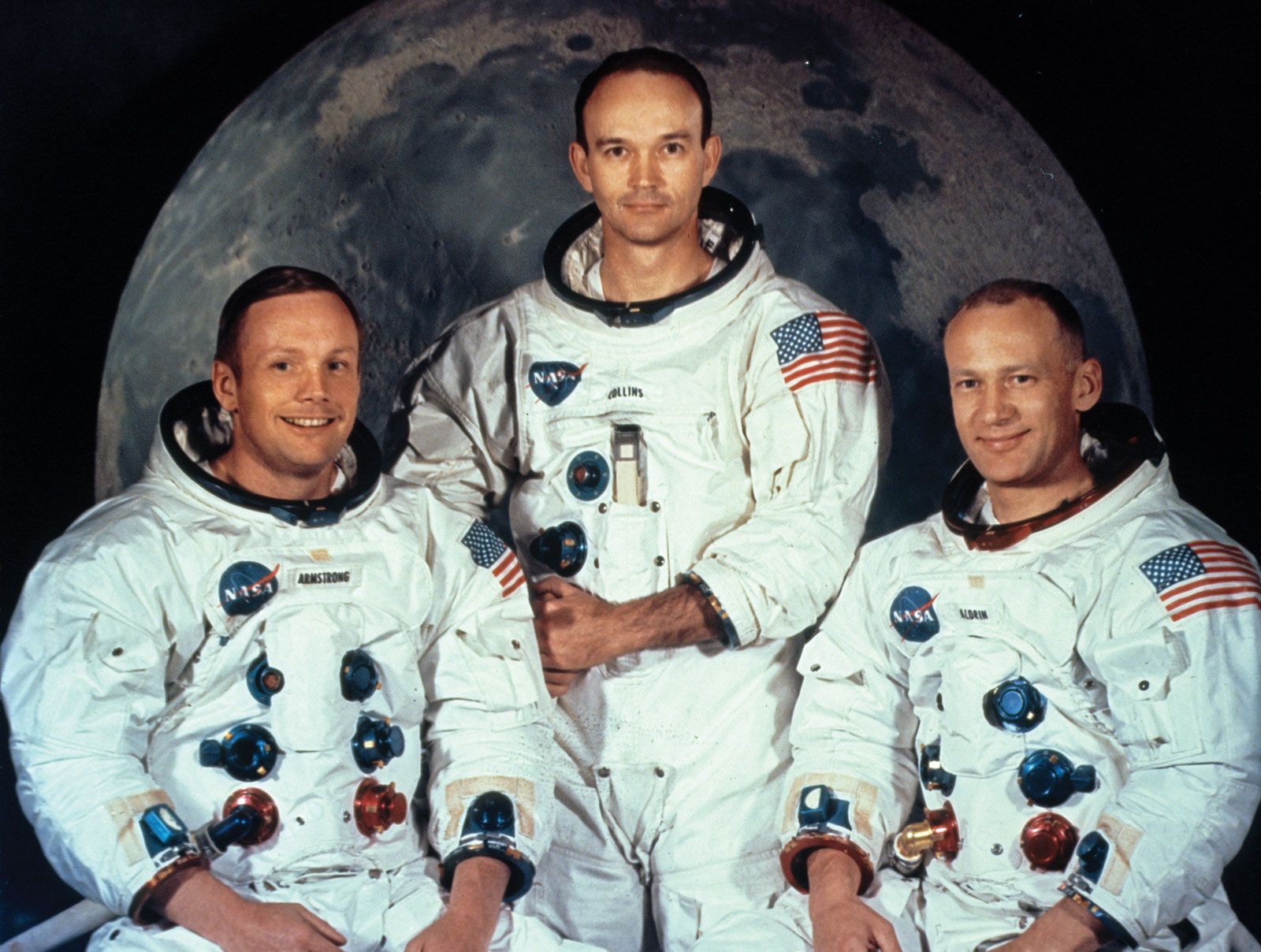 On July 20, 1969, Apollo 11 touched down on the moon. Pictured above, as most of you know, are Neil Armstrong on the left, Buzz Aldrin on the right, and kind of the forgotten man, Michael Collins, who piloted the lunar orbiter while Armstrong and Aldrin were on the moon.

Neil Armstrong has a degree from the University of Southern California, as do I.

What else do Armstrong and I have in common? Well . . . we’ve both been to the moon!

OK, I lied about the moon. Maybe it’s just the USC degree.

← Happy Bastille Day — Now THAT Was an Insurrection!
Don’t Waste Your Money on Something Stupid →

We are all faced with a series of great opportunities brilliantly disguised as impossible situations.