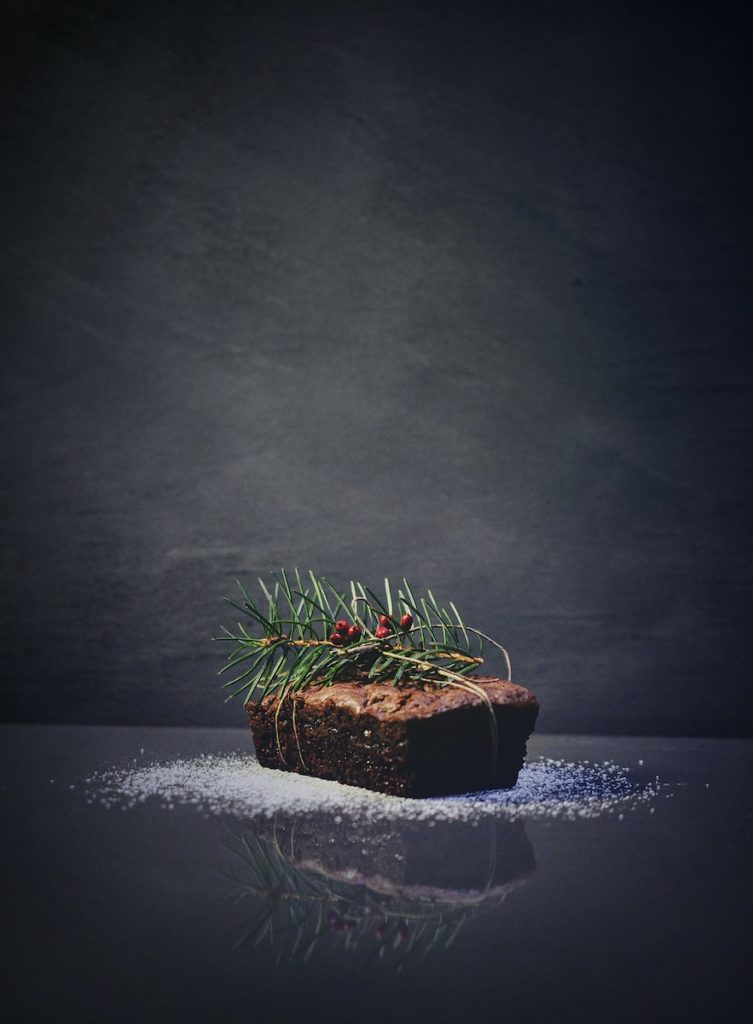 A woman 26 years+ who is considered to be past her prime, undesirable, used goods and/or no good.

The term originates from Japan where it is tradition to eat cake on Christmas. So a cake intended for Christmas that was not eaten or is left over is considered bad and should be thrown out. Japanese businessmen coined the term, once again emphasizing the Japanese desire for a young and virginal wife. Japanese women over the age of 26 most often have to rely on either a hastily semi-arranged marriage to a friend of the family or, more frequently, marry a foreigner as they are rarely aware of the stigma or don’t care.